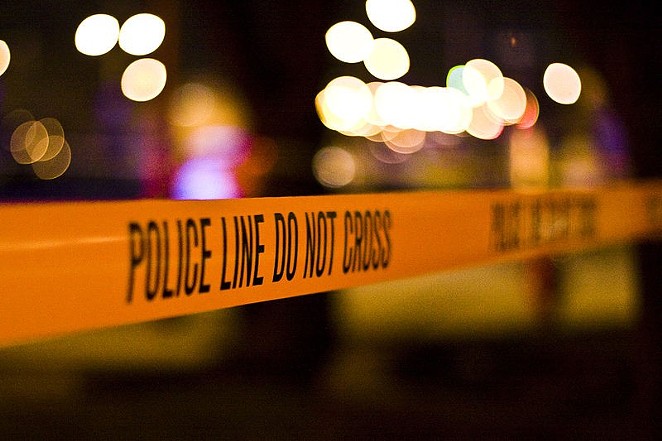 A teenage boy was stabbed Thursday night at Southside High School. Southside ISD police say at least three teenage boys were involved in the incident, which occurred near the school gym.

"This was an unfortunate incident that did occur after school while several student athletes were practicing or gathered," wrote Southside ISD spokeswoman Sylvia Rinconin a prepared statement.

The victim is in stable condition — and police have a number of suspects in custody. No arrests have yet been made.