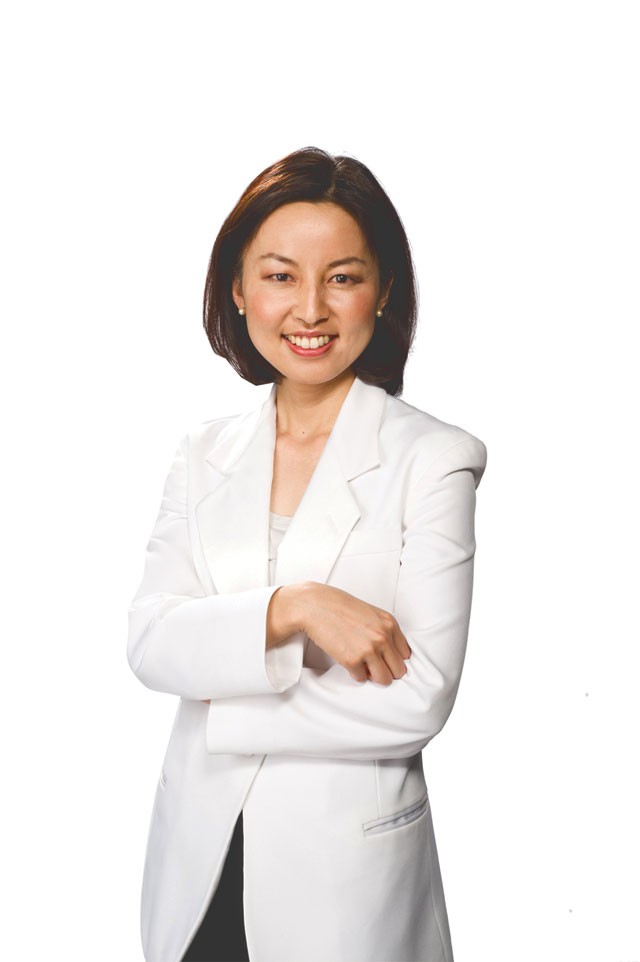 The San Antonio Symphony's Brahms Festival presents a series of 25 performances with 19 musical partners that will explore the works of 19th century Vienna master Johannes Brahms, known along with Bach and Beethoven as one of "The Three Bs," composers who fundamentally changed our understanding of music. Following on the Symphony's Tchaikovsky and Beethoven festivals the past two years, this third annual festival — curated by the Symphony's music director, Sebastien Lang-Lessing — is an exceptional opportunity to hear the life works of this seminal composer.

Before Brahms wrote his four symphonies (which will conclude the Festival), he created a wealth of piano, voice, and chamber works that heavily influenced musicians of his time, and continue to do so today.

This Sunday, Musical Offerings presents "Brahms and Beyond" in an afternoon concert at Christ Episcopal Church. The program leads this year's series of concerts with a look at Brahms' impact on other artists. Antonín Dvorák's Songs My Mother Taught Me, a duet for voice and piano, opens the concert along with two other pieces from his 1880 series Zigeunermelodien (Gypsy Melodies). Dvorák, who will be profiled in the Symphony's next Festival in 2014, received considerable assistance from Brahms while forming his compositions.

Ernst von Dohnányi, a Hungarian composer born in 1877, is represented by two movements from his Serenade in C major for String Trio, Op. 10. A fellow student of Bela Bartók, Dohnányi was a renowned pianist whose works received praise from Brahms, who introduced Dohnányi's music to Vienna.

Arnold Schoenberg, known for his radical compositions using 12-tone theory, was fascinated by the genius of the Romantic age, and praised Brahms' influence as an innovator. SA's favorite baritone Timothy Jones will recite the lead role in Schoenberg's highly theatrical Ode to Napoleon Bonaparte, directed by the Symphony's new assistant director Akiko Fujimoto.

Of course, the group portrait would not be complete without an appearance from Brahms himself. His Quintet in F minor, op. 34, for piano and strings, isn't the easy-listening Brahms of the famous Lullaby. Using a variety of forms that range from sonata to fugue, the piece demonstrates aspects of Brahms' fondness for Beethoven as well as his debt to Hungarian folk music, and concludes in an ascending flurry of semitones that intimates the passion and violence of the century to come.