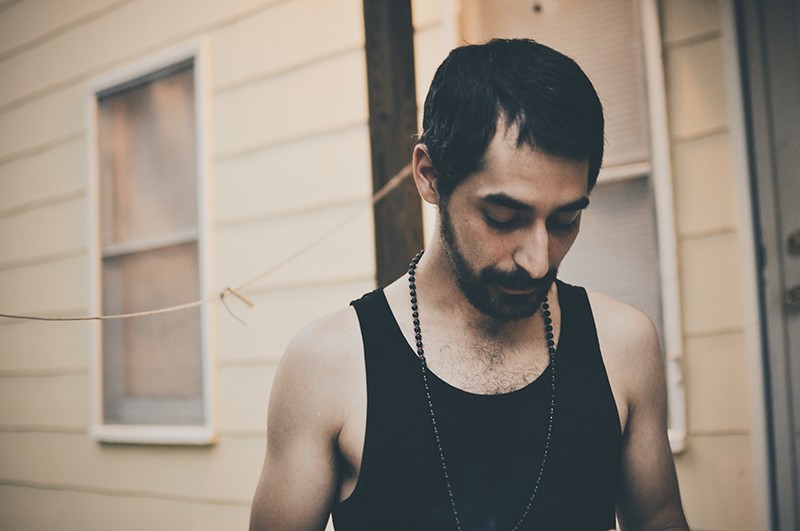 Cumbia is as commonplace as paleta trikes in SA, but for DJs IsaiahFromTexas and Sonora, it's just one facet of the postcolonial dance party. For the past year, their collaboration Bruk Out has mixed familiar baile tunes with the rubberband basslines and brash exuberance of dancehall, soca and every shade of tropical bass, bringing the playlists of the Caribbean to the heart of River City.

"Cumbia is definitely a huge influence in San Antonio," said IsaiahFromTexas (né Isaiah Reyes), "but what I think people don't see is that cumbia goes beyond Hispanic culture. If you dig just a little, I think most people would be surprised to see how many Caribbean artists are featured on cumbia tracks, [and] a lot of these new cumbia producers aren't coming from Latin cultures."

Reyes had been throwing events for a few years when he chanced to see Sonora (an affiliate of the Latin bass collective Peligrosa with remixes of Diplo, Las Rakas and Chingo Bling under his belt) spinning a dancehall set at the now-shuttered Nightrocker. After commiserating about the dearth of dancehall — a club-scene version which sounds drastically different from and which developed much later than roots reggae — in SA's nightlife, they decided it was time to get their hands dutty.

The first Bruk Out night went down at Southtown 101 in June 2014. It's now a weekly event, popping up at clubs from Hi-Tones to Concrete Jungle and pulling in a crowd as borderless as its mixes.

"We've had people from Panama, Haiti, New York, all over," Reyes said. "I think one night we had a huge group of people from Central Mexico." And, if any questions lingered about Bruk Out's dancehall credentials, Jamaican expats have packed it in at every single bash.

IsaihahFromTexas and Sonora haven't confined their hustle to the dance floor. Their pineapple-centric flyers pop up across every social media platform and the Bruk Out SoundCloud hosts a growing number of remixes and original work. The two tracks up from their forthcoming EP, Carga Maxima, both bubble with the wound-up energy of carneval bangers.

Despite Bruk Out's successes, both DJs have kept their focus on dancehall's prime directive. "Back when I started, I had several people tell me 'Oh, it'll never kick off. No one wants to hear Jamaican music'," recalled Reyes. "I think people in San Antonio didn't know they would want to hear what we have. But when you see a dance floor full of women dancing, you know you've created that need."