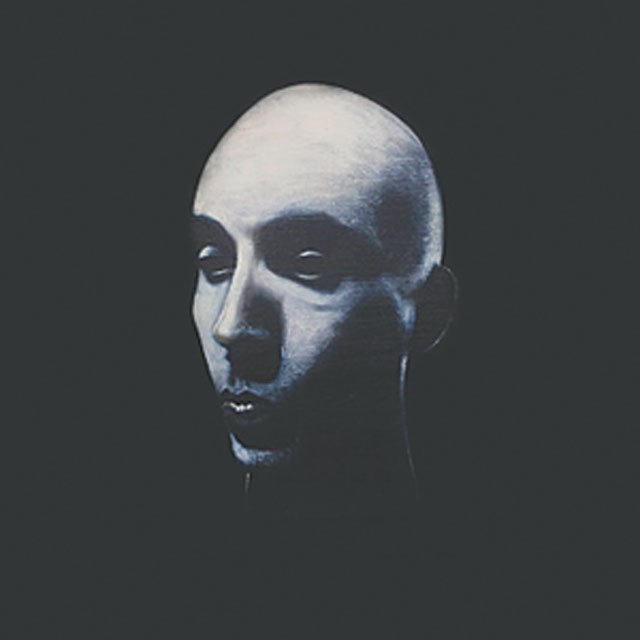 Local producer Bryan Hamilton has described Welcome to Dreamland as a "bunch of angels talking to each other." The ethereal quality of the description gets at the heart of Dreamland. The album is a dark but beautifully woven tapestry of otherworldly songs all linked by one element: the hip-hop beat. They deal in heavy themes, including suicide ("Silence is a Friend"), lessons in love and living ("Awful Truth, New Beginning"), and understanding the body to be a demon ("Sleepy Souls Awaken"). Moreover, Hamilton's world is one where pain and joy are two liquors in a deranged cocktail. On "Gravitational Slaves," Thom Soto (Accord of Dissonance), Heavenly Junkie, and Jeff Escamilla take turns wailing about living in quiet desperation. On "Godyssey," Daydreamer muses on shirking convention for a truly spiritual life. Her tone is regretful, but no one said being different would be easy. The album takes a hit with the early "Fantastic Planet," where the party rapping of Gunshot Hopes fails to gel with a melodramatic synth progression. Even so, this record is for more than a 3 a.m. comedown. It's for our darkest hours, when the drugs don't work and no one's picking up the phone. Put it on an hour before sun up.