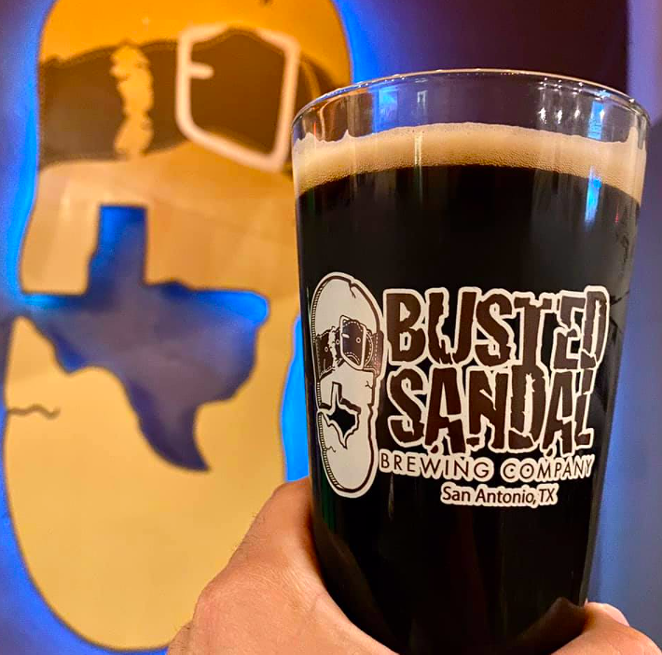 The Helotes location will include an outdoor patio and a taproom that serves Busted Sandal's craft brews, though the space could eventually house its own brewing operations.

The Current has reached out to the microbrewery for additional information.