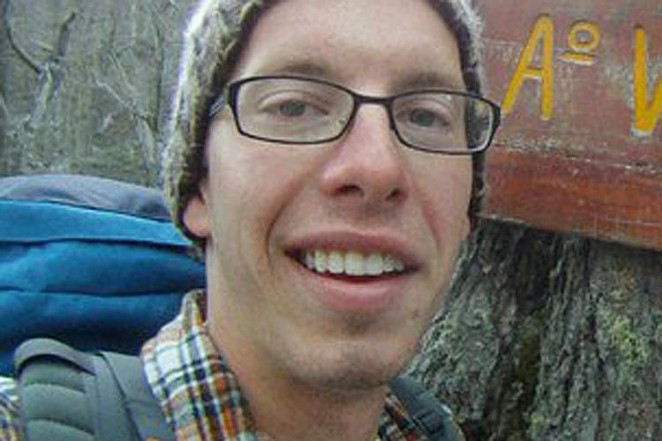 A wrongful death lawsuit filed by the family of Cameron Redus against the University of the Incarnate Word can proceed, after the 4th Court of Appeals denied the university’s motion to dismiss the suit.

Redus was shot and killed by former UIW police officer Christopher Carter in December 2013 at The Treehouse Apartments. Redus was pulled over on suspicion of drunken driving. Lawyers for Carter claimed that Redus struck him with his own baton during a six-minute struggle. Carter shot Redus five times.

In the latest development of the drawn-out legal battle, UIW argued that since its police force was a public institution, it was protected from certain liabilities by state law. The appeals court rejected that argument in its opinion.

The full opinion is available below:

The Daily Cameron Redus University Of The Incarnate Word Video