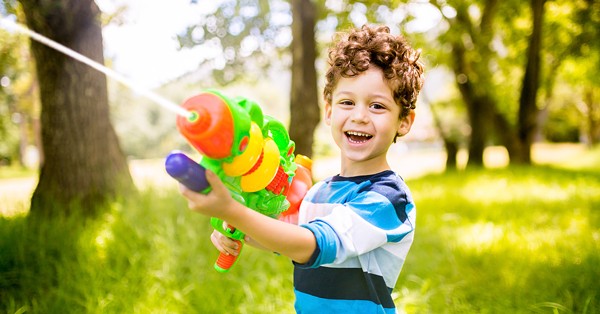 Students can tote handguns at universities across Texas when new campus carry laws go into effect on August 1, 2016. But their water or styrafoam-shooting counterparts? Not so much.

Laws passed in the most recent legislative session allow concealed carry permit-holding gun owners over the age of 21 to carry firearms on campus. But universities such as Texas A&M in College Station don’t allow Nerf guns in dorms, as reported by the Washington Post.

The absurdity extends to San Antonio, too. Water guns are prohibited in dorms at the University of Texas at San Antonio, according to the school's resident handbook.

The law allows private universities to opt-out of campus carry. Some in San Antonio have already done so, including Trinity University, St. Mary's University and the University of the Incarnate Word.