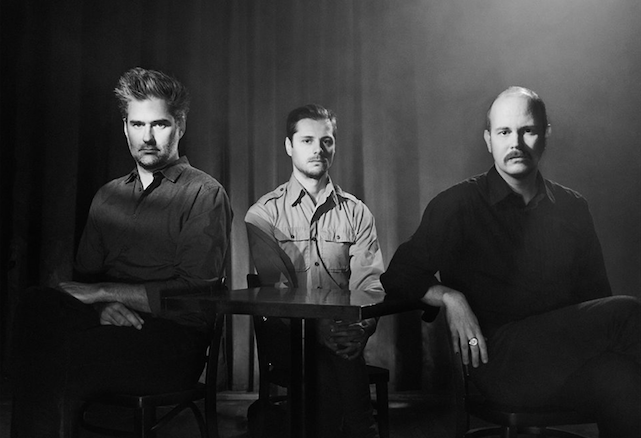 While there's something familiar about the Timber Timbre's music, no particular band easily springs to mind. Once the trio starts to sound too much like something you know, it shifts gears, sometimes jumping between genres from verse to hook.

The band was originally signed to the label Arts & Crafts, which has also released music by indie heavy hitters such as Broken Social Scene and the Most Serene Republic.