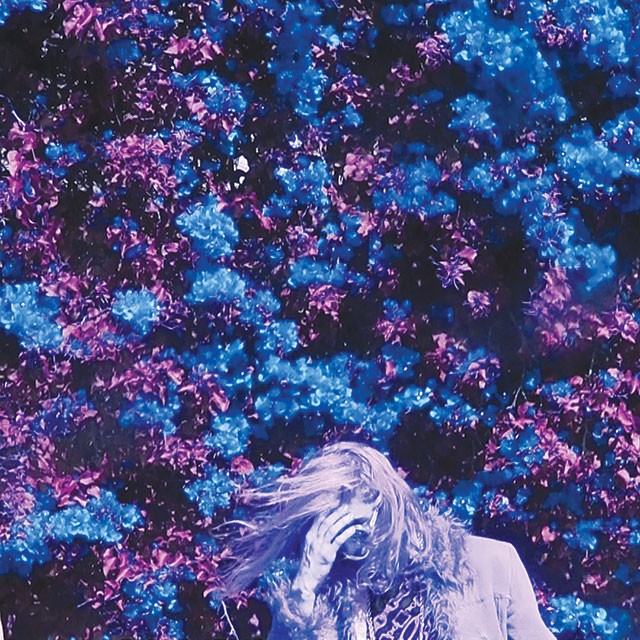 When you eat a piece of candy, taste buds send a signal to the cerebral cortex, where the brain drips a tiny droplet of dopamine into the system as a reward, a message from brain to tongue saying, “Again! Again!” Unlike most foods, when the drip cuts off after repeated exposure, the dopamine feed stays on for the “–ose” compounds, leading to what some call a sugar addiction, or a candy crush.

Snow Wite’s music hits the brain in a similar fashion. Listening online to the Sour Patch pop of Andreas Cary’s Snow Wite project, I know I should be pursuing more nutritional content, but find myself repeatedly clicking the replay button on “Luv U Like Limeade.” The song is perfectly vapid and proud of it, its power chords and hair metal solos remixed for the indie rock crowd.

5 Crazy-Ass Snow Wite Videos You Have to See

When Cary misread a Facebook flirtation—“I love that you like limeade”—he unexpectedly received the inspiration for his catchiest song to date. “I read it like ‘I love you like limeade,’” Cary told the Current over the phone. “I thought, ‘Woah, that would be such a good pop song.’ It’s a pretty universal drink, which is why it makes for good pop.” Like his music, Cary’s phoneside demeanor is candid, candy-coated and ready to crack a joke.

Moving from the rustbelt bummer of Worcester, Mass., to the sun and fun of LA, Cary realized at the start of Snow Wite that music videos were needed to carry each song. “I started writing some songs and said, ‘OK, I need a music video. I better know how to use Adobe movie program [sic]. Then I realized it’s really easy to shoot music videos in LA, so I started making videos for every song.” To keep costs down, Cary and his ragtag production crew cruised LA for desired shots. When they ran across a red sports car parked on the street, Cary and co. got in, did some Whitesnake dance moves on the hood and got out, no budget required.

The movie-making climate of Los Angeles definitely eases the difficulties of Snow Wite’s multimedia production, but it’s internet rap that upped Cary’s ante. “I was into a lot of internet rap artists, like Lil B. Rappers do a video for every song so it’s like people doing other kinds of music needed to hold up our end of the bargain, or else no one will care anymore, which is kind of what’s happened. It’s easy to get bored with a lot of rock artists and I don’t want that. I don’t want people to be bored with me.”

Like the tunes teased from his forthcoming Chinatown debut, Cary’s videos are tie-dyed, rock ‘n’ roll fantasies of summer fun and carefree grooves. With Snow Wite, Cary doesn’t walk the line of vanity as much as rocket right past it, so that the surface level of pure entertainment doesn’t need any backing nutritional value. “Yeah, it is a party, but the point of a music video is to have a good time,” said Cary. “What am I supposed to do, look bored in it?”