Cannabis use linked to higher risk of heart attacks in young adults, according to study 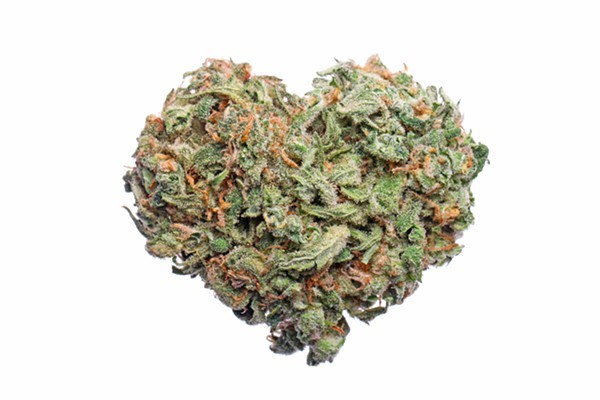 Cannabis is used by many due to its medicinal properties, but a new study warns that it could increase the risk of a heart attack in young people.

According to research published Tuesday in the Canadian Medical Association Journal, adults under age 45 who consumed cannabis within the past 30 days had nearly double the number of heart attacks than those who didn't, 1.3% to 0.8%.

The researchers analyzed data from more than 33,000 adults included in U.S. Centers for Disease Control and Prevention surveys from 2017 and 2018.

Cannabis use in the study includes smoking, vaping and consuming edibles.

"What you end up having is this mismatch of oxygen supply and demand which fundamentally leads to heart attacks," Ladha said.

The study acknowledges that the American Heart Association recently issued a recommendation not to smoke or vape cannabis because of its potential harm to cardiovascular health.

Experts also warn that today's highly potent weed and its effects on other medications can also make it dangerous.

Even so, the study notes that current knowledge of the association between cannabis use and the heart is lacking and more studies are needed. Ladha told CNN he wants to study cannabis use in real-time instead of using retroactive survey data, but the federal prohibition on cannabis makes such studies difficult.

U.S. Congress is considering legislation to legalize cannabis use at the federal level, which would open the doors to more studies.