It was Saturday, March 16, 1996 when roughly 6,000 young women and little girls made their way through Market Square downtown to audition for the title role in Selena, the 1997 biopic on the Queen of Tejano music whose life ended tragically less than a year before the movie's San Antonio tryouts.

“It was a decidedly surreal scene—skinny Selenas, chunky Selenas, Selenas in gold lamé, black lace Selenas, cap-wearing Selenas, dressed-down Selenas,” wrote the Houston Chronicle in a 1996 article about the San Antonio auditions. “Sort of like an Elvis look-alike convention, but prettier.”

San Antonio was one of four cities participating in the national casting call for the iconic role (Los Angeles, Chicago and Miami were the others). In all, an estimated 26,000 Selena hopefuls nationwide set their sights on landing one of two roles—Selena as child or the singer as a young adult. The roles eventually went to Rebecca Lee Meza, who was discovered during the San Antonio auditions, and, of course, Jennifer Lopez, whose career skyrocketed after Selena debut in theaters 20 years ago.

“Casting was pretty overwhelming,” Selena casting director Roger Mussenden told the Current in a recent a phone interview. “I remember there wasn’t a big acting community in San Antonio, but there was plenty of passion.”

Much of that passion came from young women like San Antonio native Lupe Moreno. Moreno was 20 years old and a student at Our Lady of the Lake University when she auditioned in 1996 for the role of adult Selena. She remembers the audition process at Market Square as “very intimidating at first, but also very exciting.” 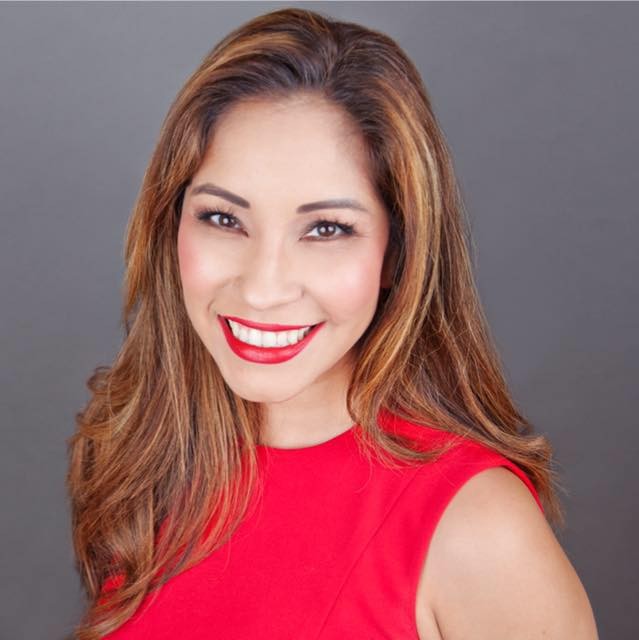 “I wanted to be part of the whole thing and keep her alive,” said Moreno, 41, who works in real estate. “The environment out there was so different. It was like a sea of Selenas. I stood in line forever. But it wasn’t like standing in line when you go to the movies. We were standing in line to be a part of history.”

Moreno said she ended up taking a semester off school when the studio invited her to be one of the stand-ins for Jennifer Lopez during the film’s production. She has fond memories of the entire Selena experience.

“I think about the day of my audition and wonder, ‘What if?,’” Moreno said. “If I had the opportunity to do it all over again, I would. I still want to be Selena.”

A senior at Weslaco High School in 1996, Yzena Cuellar and her entire family drove up to San Antonio from their home in the Rio Grande Valley for the auditions. Cuellar was already performing as a Tejano and mariachi singer, so trying out for the role of adult Selena seemed like a natural thing to do.

“There was so much emotion at the audition,” said Cuellar, 39, now an eighth grade science teacher and soon-to-be principal. “You could feel everyone’s vibe.”

Hoping the role would help her continue her singing career, Cuellar soon realized she was only one of thousands of young women who shared the same ambition.

“I went out there and saw all these people wanting to fulfill their dreams, too,” Cuellar said. “I wasn’t the only one. When I didn’t get the role, I didn’t feel a sense of failure in any way. It was more like a stepping stone to show me which direction I wanted to go.”

For Nicte Hayes and Navid Flores, auditioning to be young Selena is a memory they will never forget. Hayes was nine at the time, and Flores was eight. Both admit they were obsessed with the Tejano star as kids (and still are today).

“I had all of her songs memorized and studied all of her dance moves and the way she laughed,” said Hayes, 30, who now works as a marketing director. “I had it down to a science.”

Their mothers accompanied both little girls to Market Square that day. When they saw how many children their age were vying for the same part, nerves started to set in. Flores remembers her mother calming her down and trying to boost her confidence.

“My mom kept telling me, ‘They don’t know Selena like you know Selena,’” said Flores, 29, who is a network specialist and cardiac technician. “She said, ‘You can do all her music and that hand twirl thing she does!’”

Hayes, too, was confident about her singing abilities, but worried for an entirely different reason.

“I didn’t look anything like her!” she said. “I’m Hispanic, but I looked like a little white girl.”

Despite their concerns, both persevered and spent the entire day waiting for their turn to wow the casting crew. Deep down, however, they understood the day was about more than a single audition.

“I think 99.9 percent of us knew we weren’t going to make it,” Hayes said. “It wasn’t so much about making a movie or trying out for a role. It was showing your support and gathering together with a whole bunch of other fans. It was about honoring Selena—someone I idolized ever since I was a little girl.”