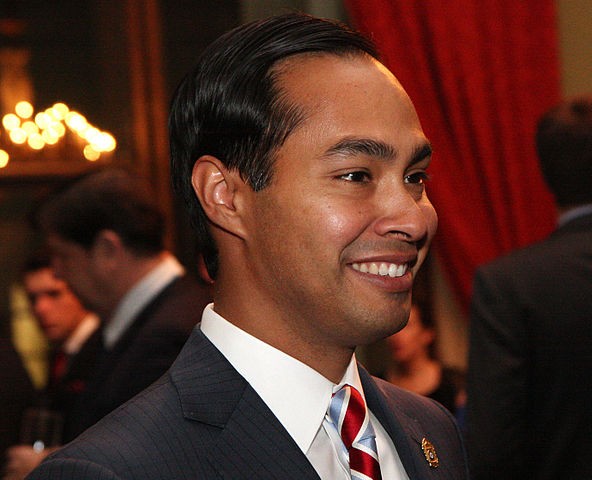 Betsaida Alacantara, the assistant secretary for public affairs at HUD, will now serve as director of media planning for the Clinton campaign.

Alacantara will plan interviews and media events for Clinton in her new role. She joins a staff that also includes Jose Villarreal, a San Antonio-based attorney who serves as the Clinton campaign’s treasurer.

Before joining HUD, Alcantara also worked in communications for the General Services Administration and the Environmental Protection Agency.

Even though she’s leaving Castro’s department, it’s possible that her old boss could soon be aligned with her new one. Castro’s name is often floated as a potential running mate for Clinton, the front-runner for the Democratic nomination.