Caught between home and the mainland, characters of 'Traveler's Rest' writhe 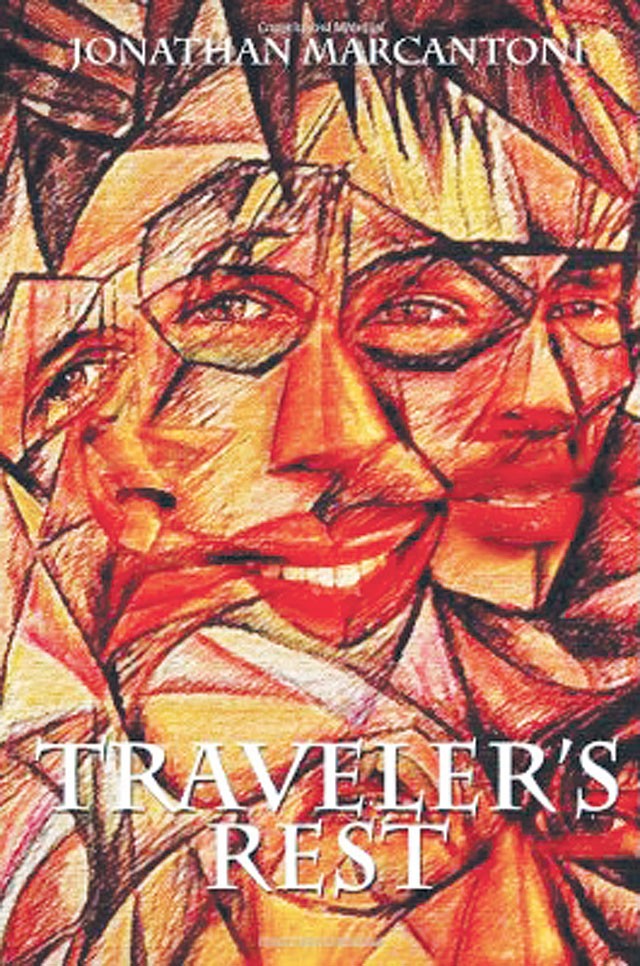 From the political strife of the 1920s to a hurricane in 2005, Traveler's Rest, by San Antonio-based author and editor Jonathan Marcantoni, offers a series of short stories that chronicle a family caught in the rovings of the Puerto Rican diaspora like weary travelers in a road trip gone wrong. With allusions to Jack Kerouac's On the Road and Che Guevara's Motorcycle Diaries, Marcantoni charts possible routes in the compulsive search for the American dream. But where Kerouac's characters delight in the ecstasy of motion, and Guevara tells his story as a discovery of personal mission, Marcantoni's people struggle to assimilate to the mainland, but look forever backward towards their abandoned island. Though undeniably beautiful, Puerto Rico — like other immigrant homelands — is a paradise only in the exile's dreams. An old man trapped in Cuba because of partisan violence decades past fills his last days attempting, and failing, to forgive his brother for crossing over to the comfort of the American mainland. An addict in an alley trying to capture a memory of safety dreams of his long dead grandfather. The stories pass through decades, moving from the Caribbean through New Orleans to Denver, recounting lives of island-born and mainlanders. Among the many characters, Tony, a recovering drug addict, and Charlie (who plays a Neal Cassady-like mentor to Tony's Kerouac) take recurring roles in an argument that points to the conclusion of the book, and possible futures for Puerto Rico, a land trapped in the nether-region of being neither a U.S. state, nor independent country. Are the children of emigrants destined to be tourists in their parents' homeland?