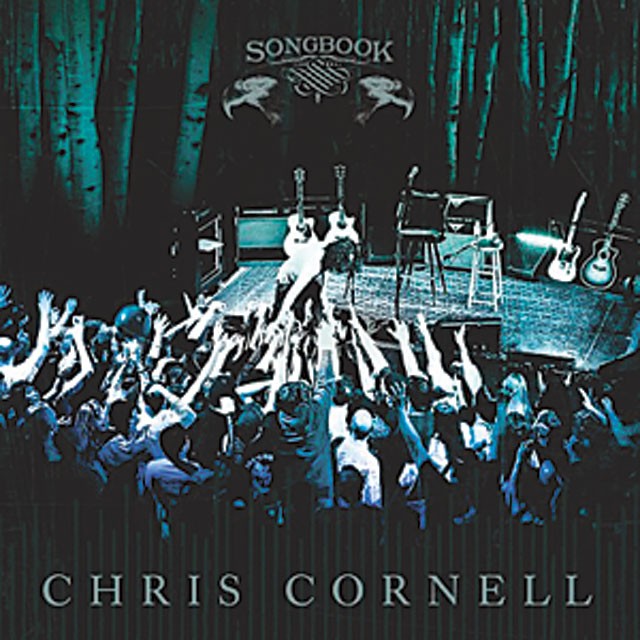 Grunge veteran Chris Cornell just can't be stopped. After calling it quits with Soundgarden in 1997 and Audioslave in 2007, a reunion Soundgarden tour, and slew of solo shows, he's released Songbook, a three-part EP with tracks taken from the best hits of his career to date. It includes acoustic work from Soundgarden, Temple of the Dog, and Audioslave, along with some solo work and B-sides. This four-song EP captures an intimate moment with audiences during his solo spring tour and highlights the unique alcohol-tinged rasp of Cornell's voice paired with the tenderness of his acoustic guitar. "Call Me a Dog" is coated with canine melancholy, as Cornell's voice exasperates the longing of wanting continuous affection from a loved one. His version of the haunting "Black Hole Sun" gave me the chills. Cornell performs it with a low, breathy voice, romanticizing the semi-bleak picture the song paints without sounding whiny and overplayed. With Soundgarden planning a new album next year and Cornell headed back out on a solo tour, the man is relentless in his quest to populate (or pollute) the airwaves as much as he can.