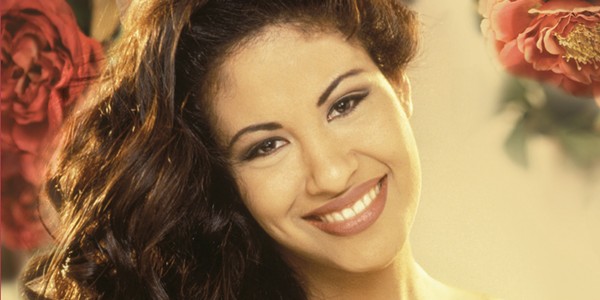 "On the 20th anniversary of the tragedy that happened in 1995, let's lift up Selena's legacy and inspire generations to come," Perez said.

Shelly Lares recalled "hitting it off" when she met Selena at Market Square when Lares was 10. "We had everything in common, not only musically, but we both had very strict fathers."

Thank You to everyone that came out to the #KXTN #Selena 20th Anniversary Candlelight Vigil #SelenaForever pic.twitter.com/l5eayg3nez