Christian Rapper Lecrae Is Coming to the Aztec 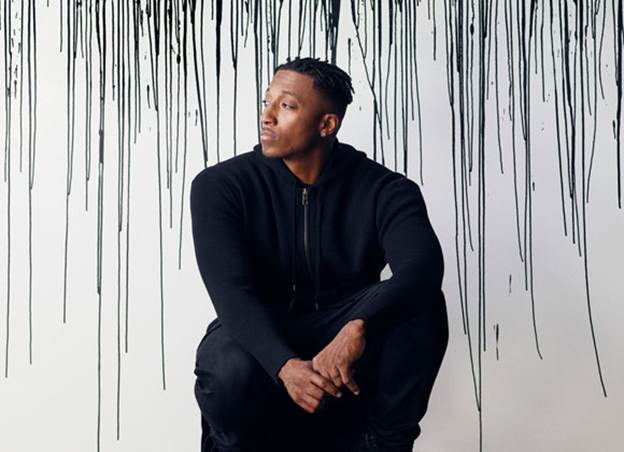 In 2017, I think we're probably at a point where no one sort of gives a fuck what religion/faith/spiritual faith any artists subscribe to as long as their music is dope, right? From bands like local metalcore dudes Darkness Divided who are pretty open about their faith in Jesus to artists like King Dude who visited Paper Tiger last year and sing songs like "Lucifers The Light Of The World," good music is just good music.

On the Jesus-leaning side of the spectrum comes rapper Lecrae who is probably the most well-known rapper to emerge from Christian-music spheres (and in our opinion one of the best rappers out period) and actually won two Grammy's for his work including Gospel Album Album Of The Year for his album Gravity in 2013 – the first time the award went to a hip-hop album.

The Houston-born rapper will release his eighth LP and first major label debut All Things Work Together in September and will tour in support of the record with a stop in San Antonio on October 13.

Even if you don't exactly get down with Jesus, those who appreciate solid hip-hop won't want to sleep on this show.