Chulita Vinyl Club Is Too Latin for Austin 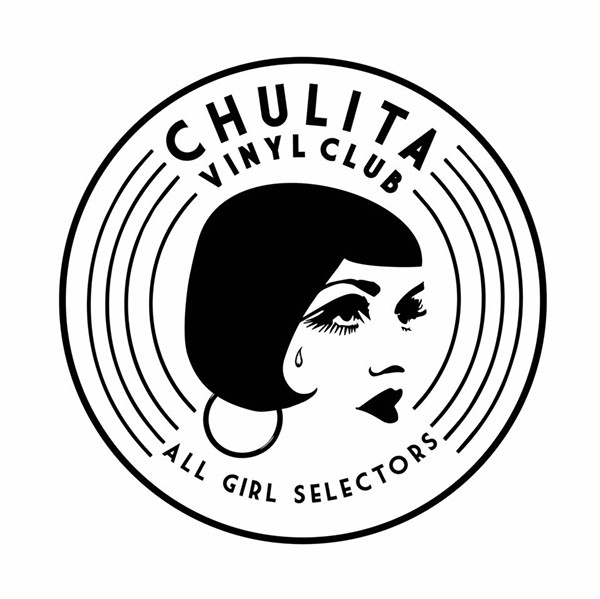 I've joked around and have talked shit about Austin, Texas. If you've been living here long enough, you probably have too. Living in San Antonio, a city that continues to get labeled the ugly little sister of the “live music capitol of the world,” it’s easy to throw a gigantic “LOL” at folks that don’t see us as a rich cultural epicenter with a burgeoning DIY music and art scene.


To us that have been here for a while it’s like “cool, ‘fuck you’ don’t move here,” but on the flip-side of that same coin, a lot of us here want our own projects and our friends' endeavors to get noticed and taken seriously … you know, like how the rest of the world does when you say you’re from Austin.


But more and more, Austin continues to display a lack of inclusiveness despite their fetishizing of our Latinx culture.


Yesterday on Facebook, Chulita Vinyl Club, the all-girl all-vinyl club (who also has a chapter here in SA) posted about the terrible mistreatment of their Austin chapter last Friday, July 28. The girls were booked to DJ at the newly opened Caroline + Upstairs at Caroline in Austin, a visibly Latin-influenced venue on the same bill with Colombian funk band Superfónicos.


Their two-hour set was mostly R&B, Motown and pop, but after Superfónicos finished, CVC ended the night with 45 minutes of Latin music. That's when things took a bit of a turn.


According to CVC's statement, with only 10 minutes remaining, Michael Childress, the assistant general manager of Upstairs at Caroline, approached the DJ Booth and “aggressively” told CVC to not play Latin music. He claimed the “vibe was too low” and that “the hotel did not want [them] to play Latin music anymore.” When the ladies questioned who he was, he “promptly told [CVC] he would turn [CVC] off and play the venue's house music.” Thus, the members decided to pack up, leave and refuse to take payment.


Shortly after the incident, CVC members confronted the hotel staff asking for answers and explaining why, if the crowd had been dancing and enjoying the music they were playing, they had been cut short, as seen in this video they posted on Youtube:

Caroline + Upstairs at Caroline posted an apology on their Facebook. You should definitely read the comments.

And maybe that's why I love SA. In the last nine years that I've lived here, there really hasn't been any venue or space that has made me feel uncomfortable or unwanted as a queer or Latinx person whether I'm playing, reviewing, or just enjoying a show. And for for that, I'm grateful.

Does SA have a musical infrastructure to launch local talent into national arenas the way that Austin does? Maybe not (yet). But I'd rather have bomb-ass food that tastes like my late tía Licia's (or damn near close), pay cheaper rent, and live in a community that supports our beautifully diverse, Latinx community.