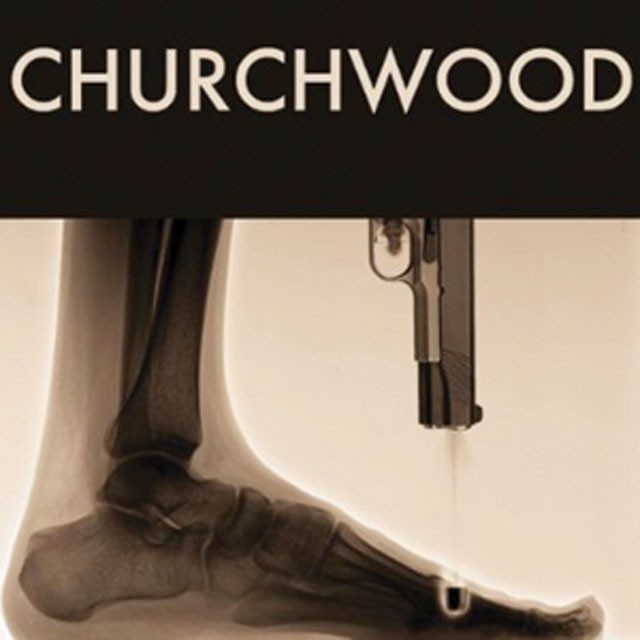 If Mike Patton ever led a blues band on an impromptu 30-night tour through Louisiana swamp country, the end result might sound something like Churchwood's latest offering. Don't let the "church" fool you; this Austin quintet certainly isn't spreading that gospel. But lead singer Joe Doerr's vocals do jangle with the bravado of a snake-oil salesman making a pitch to the wide-eyed. Jaunty opener "Pontiac Flanagan" showcases Doerr's gruff, careening lyrics before conceding to his bandmates as they flex their sliding, bending, and banging prowess. Doerr displays an array of vocal tricks throughout, slipping expertly into Cajun-French for the breakneck "Rimbaud Diddley," only to follow up with a growling rasp on "Vendidi Fumar," the album's standout track. The five-dollar words Doerr blends into his southern Americana imagery expose his college-professor roots, suggesting this isn't your typical mash-up of accomplished blues players. That and the rehashing of the Odyssey as a funky honky-tonk ditty, that is. The members of Churchwood have been performing for well over 20 years, and have given birth to an album that will appease blues enthusiasts without surrendering any crossover appeal for strict rockers.