It's been full speed ahead for the Guadalupe Cultural Arts Center since former executive director Patty Ortiz resigned in September to pursue opportunities as a curator and visual artist.

The position is currently filled on an interim basis by Pedro Rodriguez (who served as executive director from 1983-1998), but GCAC board chair Claudia Castillo Gonzalez said the goal is to have someone in place permanently by the end of this spring.

"We just want to move forward and revolutionize the world through Latino arts and culture," Castillo Gonzalez said. "We absolutely want a visionary leader who is community based."

Integral to that future is what CineFestival director Jim Mendiola calls "long-range plans" for the nation's longest-running Latino film festival, which makes its annual return to GCAC February 21-28. Returning to a directorial position with the festival for the first time since the '90s, Mendiola believes his enhanced role will give CineFestival more autonomy in terms of how to expand it and develop more inspiring programming.

"We started to implement some of these plans this year, but next year we're going to be even bigger," Mendiola said. "We want the festival to not just appeal to a local crowd, but have a national impact as it has in the past."

With the New York International Latino Film Festival ending its 13-year run in 2013, Mendiola feels there is room for other festivals to step in and take over so Latino films can continue to get the platforms they deserve to reach different audiences.

It's especially true for Latino directors, a sub-section of the filmmaking community Mendiola wants to continue to champion through CineFestival.

"I definitely want to promote films made by U.S. Latinos that directly reflect their experience here," Mendiola said.

"That doesn't mean the exclusion of Mexican films or other Latin American films, but I want CineFestival to become the focal point for U.S. Latino production," he added. 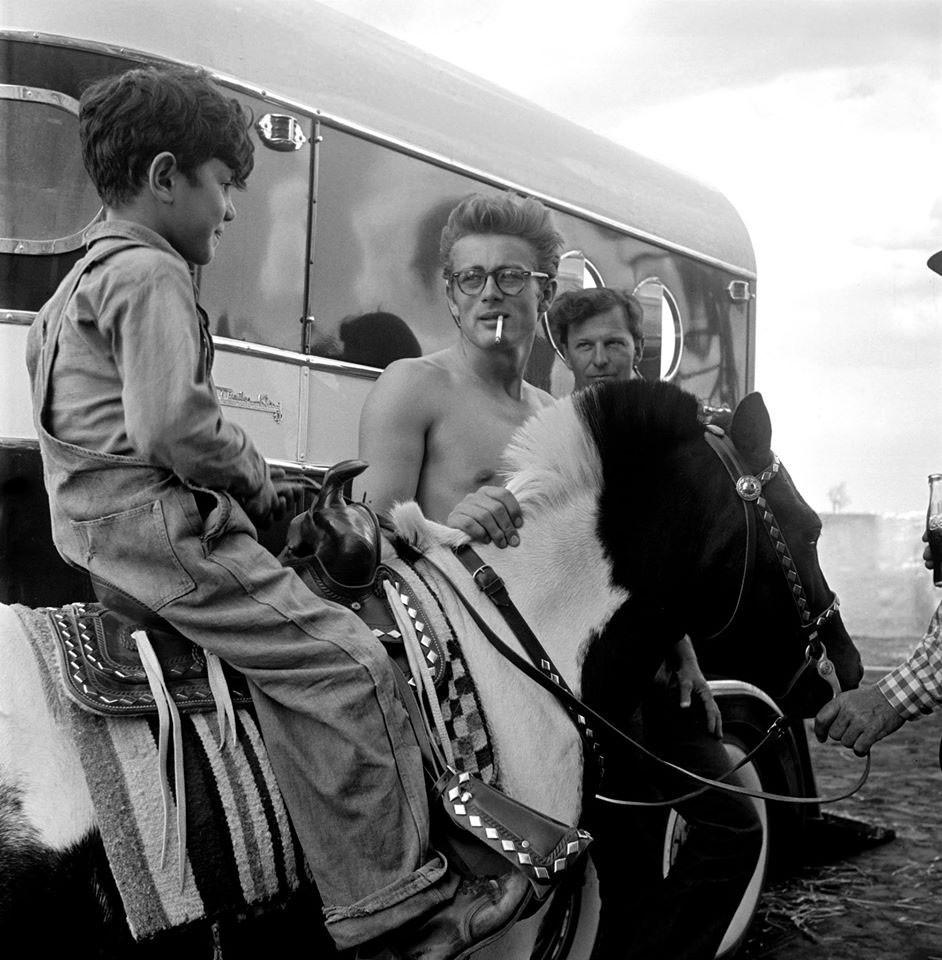 This year's CineFestival film lineup showcases that vision. Of the 12 feature-length films screening during the weeklong festival, eight of them are directed by U.S. Latinos. Although what constitutes a "Latino film" is not necessarily a "hard and fast rule," according to Mendiola, the quality and objective of the film takes precedent over everything else. But that's easier said than done, due to the lack of indie films from which to choose.

[Related: A Look At 8 Films Screening At CineFestival

"It's difficult because there are not a lot of Latinos creating work about themselves," Mendiola said. "I put a program together that reflects what is happening in the industry. It all comes down to depiction and intent."

Helping to boost the creation of more Latino content is the return of the Latino Screenwriting Project, a three-day workshop organized with backing from the Sundance Institute and designed to support U.S.-based Latino writers and filmmakers working on independent feature narrative screenplays.

In only its third year, the Latino Screenwriting Project drew over 100 submissions, tripling the number received in 2013. It's a program Mendiola thinks will help new Latino talent emerge and take stories to a higher level.

"There's a void to be filled and CineFestival wants to help fill it," Mendiola said. "Great films are made by starting from the very beginning — with an idea and with a script. The byproduct of that is becoming a more effective national film festival."