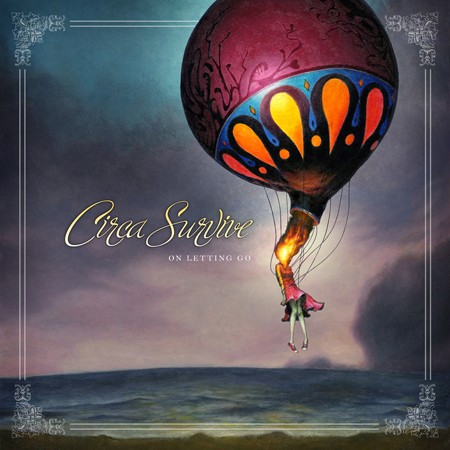 It's been less than a year since Circa Survive's last stop in the Alamo City and already they're coming back.

Announced earlier today, Circa Survive, plus special guests mewithoutyou and Turnover, are hitting the road for a 31-city tour to celebrate the 10-year anniversary of On Letting Go, with a stop in San Antonio Feb. 28, 2017, at the Alamo City Music Hall.

The band has a long history of playing sold-out shows in town and even played two nights back-t0-back at the White Rabbit in 2010. While we don't anticipate them adding a second night here to the line-up, we're pretty sure this is one anniversary tour you don't want to sleep on.

While you're still trying to wrap your head around the fact that it's been 10 years since we first heard "Living Together" and "The Greatest Lie," head over to showstubs.com for tickets.