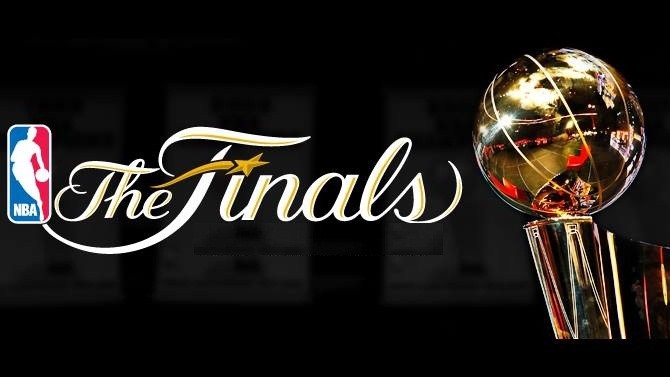 Today at 6 p.m. at Alamo Plaza, city councilman Diego Bernal and Bexar County Judge Nelson Wolff will make official proclamations to support the Spurs' "Black Out" initiative. To clarify, the Spurs and the City of San Antonio endorse AT&T-goers to black out by wearing black t-shirts, not by sloshing $10 beers relentlessly through 48 minutes of hoops.

To combat Miami's White Out initiative, the Spurs will outfit all Game 1 attendees in black tees, courtesy of HEB, Ricos and SACU. The Spurs also ask local businesses to allow employees to rep Spurs gear at work through the Finals.

The practice of asking fans to wear block colors dates back to the Winnipeg Jets (now the Phoenix Coyotes) in the '87 NHL playoffs. Winnipeg fans wore all white to counter the Calgary Flames, whose fans boasted the "C of Red."

Game 1 tips off tomorrow at 8 p.m., marking the rematch of the 2013 Finals in which the Heat bested the Spurs in 7 games. The Spurs look to complete their Drive for Five and stop the Heat's path to a three-peat championship, which hasn't been achieved since the '00-'02 Kobe/Shaq Lakers. To experience the action, Spurs fans can buy nosebleed seats for a cool $240 (free t-shirt included).