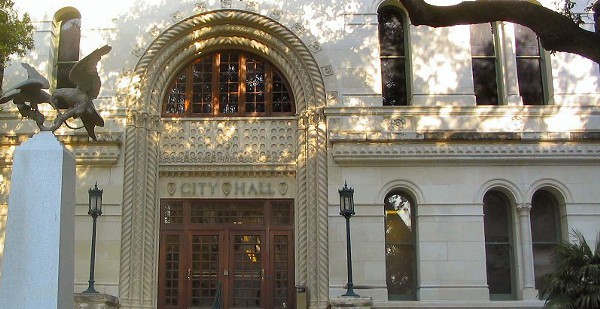 With little fanfare, City Council approved a $2.5 billion budget today for the 2016 fiscal year. It's the city's largest budget ever.

Here are some of the highlights:

-A bump in the minimum hourly rate for city workers to $13 per hour. The move was a victory for advocacy groups such as COPS/The Metro Alliance, who had lobbied hard for the rate. Others, such as the Service Employees International Union — Texas, had hoped for a higher jump.

-$500,000 to support Lone Star Rail, a proposed commuter rail line between San Antonio and Austin. The line, which will use existing rails along Interstate 35, is still in the planning and financing phases.

-The city appropriated $500,000 to the Esperanza Peace and Justice Center’s effort to revitalize Lerma’s Nite Club, an iconic West Side conjunto club which had fallen into disrepair.

-The property tax rate will drop by three-quarters of a cent, saving homeowners $6 million a year, about $11 per bill.