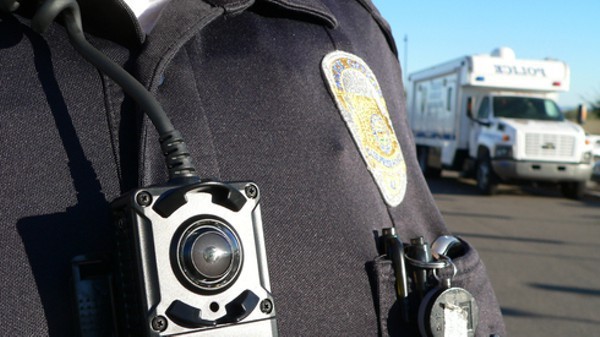 Over the past year, the San Antonio Police Department has been working to integrate body cameras into its repertoire of equipment.

That long road could come to an end Thursday if San Antonio City Council approves a contract between the SAPD and TASER International, Inc., for 2,200 body cameras at a cost of up to roughly $16.6 million over a two-year deployment cycle.

However, not all of those cameras are coming at once.

The SAPD will issue the cameras over multiple deployments, with an initial 251 cameras being issued to Downtown Bike Patrol (72) and the Park Police (179), which currently don't have any video oversight.

The second deployment will prioritize officers who work at the Eastside Substation, which is decided by parameters in the $1 million DOJ grant.

After that, police will analyze use of force complaints to determine where the next rollouts should be.

By the end of Fiscal Year 2016, the SAPD will have deployed more than 1,000 body cameras, if all goes according to plan.

As for the rest of the cameras, in an agenda item, the SAPD says it will "continue to proactively seek out local, state and federal grant monies to fund this deployment and future technology / law enforcement initiatives."