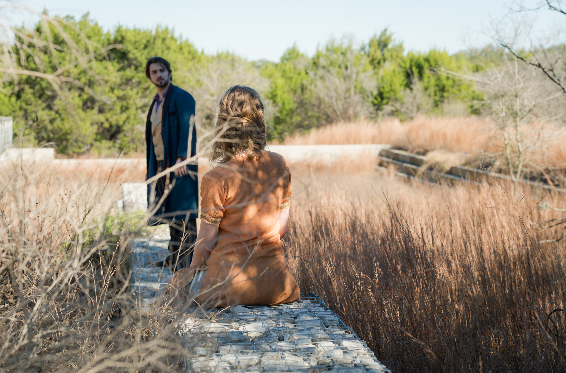 Hot on the heels of the Public Theater's season announcement, San Antonio's Classic Theatre has revealed its planned slate of plays for 2021-2022.

The Classic's newly unveiled season features tales of love and marriage, which will once again be performed at the San Antonio Botanical Garden. Productions will take place Thursdays through Sundays at the outdoor venue.

Things get off to a Shakespearean start this fall with As You Like It, which runs September 9-26.  William Shakespeare's iconic pastoral comedy is largely set in the lush Forest of Arden, making it a particularly fitting production to be staged at the garden.

Continuing the theme of marriage — and divorce — next spring, the Classic will present A Doll's House, Part 2, a 2017 work by Lucas Hnath that imagines what happens after the conclusion of Henrik Ibsen's 1879 play A Doll's House. Hnath resumes the narrative with a knock on the door, as the protagonist, Norah, returns to her home after her previous dramatic departure.

Finally, in May 2022, the season closes out with George Bernard Shaw's Misalliance, a romantic comedy featuring Hypatia, the daughter of a self-made underwear mogul. With a plot that kicks into gear via an airplane crash, Misalliance examines marriage, womanhood and parenting.

Ticketing information can be found at the Classic's website.