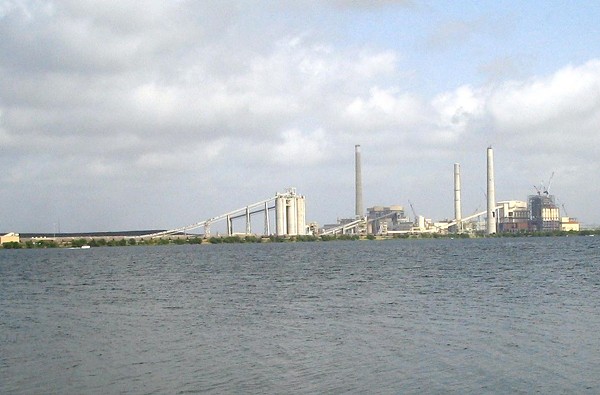 Climate Action SA's coalition of environmental groups is so thrilled about the closure of CPS Energy's oldest and dirtiest coal plant, they're throwing a celebration party.

The 30-plus member organizations will host a Saturday, Dec. 15 sendoff for the J.T. Deely coal-fired power plant, which CPS is expected to close by year-end. The plant pumps out 4.2 million metric tons of greenhouse pollution, according Environmental Protection Agency records.

The shindig will take place at Galeria Guadalupe in the West Side's Guadalupe Cultural Arts Center. In addition to music from the Indigenauts and Los Nahuatlatos, there will be food, drink and brief talks from activists who worked to secure CPS's 2011 commitment to close the plant.

"Let's ring in a new vision of clean renewable energy in the fight for climate justice," Climate Action SA said via Facebook. "Because when it comes to shutting down San Antonio's big polluters and improving the health of our communities, we're just getting started."

And since climate groups are throwing the event, they were kind enough to mention that the venue is right off the 66 and 268 VIA bus routes. That means you don't even have to fire up your exhaust-spewing ride to get there.