Coach Hankinson on the SA Scorpions' biggest game of the year 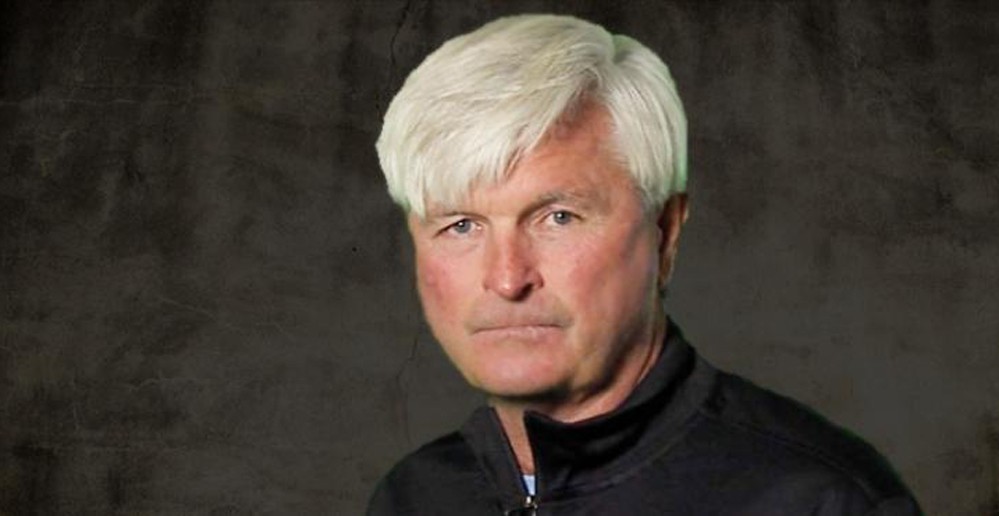 Two days after the SA Scorpions' key victory Saturday at Ft. Lauderdale, Coach Tim Hankinson spoke with the Current about the situation of forward Esteban Bayona, the Scorpions' amazing recovery after a poor season start, and the crucial 4th of July game against leader Carolina RailHawks at Toyota Field. If the Scorpions win by a three-goal margin and Atlanta doesn't beat Minnesota, the Scorpions will be crowned Spring season champions of the 2013 North America Soccer League, something unthinkable just a few games ago. But the Scorpions won four games in a row and now they could win it all. It's a long shot but, as the coach says, "with our fans behind us, I know that we can succeed."

In other words: let us pack Toyota Field tomorrow. The game will be followed by a fireworks display. I hope the 4th of July won't be the only thing we'll be celebrating. Buy your tickets here.

Congratulations on the great victory, but I must confess I didn't like the team for most of the first half.

Yes, well it was [a poor display]. The heat [at St. Petersburg, Fla.] was not a factor because we have that here, but the East Coast is very humid, so the conditions drained us. It kind of sapped us from the start. But we knew that it was a must-win game to have a chance to play this Thursday with some importance and I did not feel the players were playing with the urgency and energy that a must-win game needed. So that’s what we talked about at halftime and the players did better in the second half, and the reserve players that entered the game all brought energy to the game and lifted us over the problems.

Javier Saavedra was on the bench for most of last season, and it was understood this would probably his last season as a player. But he's been playing terrific. How would you describe his evolution with the Scorpions?

Well, you know I’m a big believer in a team playing very good possession football and being able to keep the ball well for the team. Last year I thought our team did an excellent job at that and, therefore, the selection of different players over Javier became a more difficult challenge for him to get his playing time. This year the team began the season and our possession game was poor. We were not taking care of the ball and this is the strength of Javier’s game. He is like a glue that connects us and makes us strong, and that element that he brings to the game this year has become very necessary for this particular group of players. Therefore this was his moment to use his strength and the qualities of his game to connect us, to link us, and make us a good possession team and he has done well in doing that. Therefore he has become a very important player.

What’s the situation of Esteban Bayona?

Esteban was out of training for a week due to family illness, so we gave him permission to deal with and, leading into the Fort Lauderdale game, I felt that after not training for a week there were other players that were ready for that competition. But he has been training much better and we’ll find his way back into playing. But it’s also been a difficult season [for him], since he’s not scored or assisted and he was our second leading guy last year. But this is still the first half [of the season] and there is a long way to go. So I hope he’ll make the second half of the season more effective.

Yes, but even scoreless, he adds tremendous speed and sacrifice to the offense. I've been missing him, although your forwards have responded well. Is it just a matter of him being a little out of shape?

His first training back with us was [June 26], and he left [June 28], so he only had [June 26-27] for training. And [June 27]  after training I had to make a selection to travel [to Florida] so while we’re gone, my assistant coach Juan LaMadrid trains players we leave behind to make sure they don’t fall behind, so Esteban’s training today [July 1] looked much sharper and much more ready.

So it's not a case of him falling out of favor or anything...

No, it was that he had a personal issue that I 100 percent percent supported saying, "Yes, you must go and take care of your family at a time like this." And in doing that he was in a hospital everyday and not in a position to train properly. I just did not feel that he was prepared to go into Fort Lauderdale over players who have been training full-time over the course of a week. But he is always in favor. He is one of our strongest players. No one works harder on the field or in training or in game day than Esteban, so being out of favor is the furthest thing. But you have to be ready and have to show that you’re more ready than other players and he fell a little bit behind in that week of not showing up for training. That’s all.

Tell me a little bit about Eric Zavaleta. He seems strong as a bull.

Well, he’s young. He’s 20 years old and the goal he scored in Fort Lauderdale was his first professional goal, but he plays with great maturity for a young player. The thing he does very well for us is his target play, meaning playing with his back to the goal when a ball is played in to him. He is very good at controlling and not losing the ball. And in doing that it allows our midfielders to advance into a good attacking position so it’s not a statistical element but it’s a vital element into advancing the team into attacking positions. And now we see he is capable of getting a goal also, so he’s building his game in a very positive direction.

And what to speak of Hans Denisson. It seems like he’s everywhere.

Well, Hans is a complex player. He can do the midfield work of helping to create and wonderful touches on the ball, but he also has the qualities to score a goal. And if you look at last year, through direct kicks other than penalty kicks he only had two goals. And we realized coming into this season, after losing Pablo Campos, who was our top scorer, that we needed Hans to focus more on scoring goals than creating goals. And so when you think about him scoring six goals this year and we’re only half-way, compared to 30 games last year and only having two. He’s had to change his mindset in how he makes his runs and to prioritize goal scoring in his game. And even though he enjoys participating in some of the buildup and some of the creative ideas, those are things he kind of has to put aside and understand that he is here to score goals and it’s great to see him producing. So we have to keep him in that mindset so he keeps producing.

The last game of the season has three teams with chances of winning it all. Amazing second NASL season and even more amazing recovery by your team.

If you think about it, four or six weeks ago we were in last place, so to be on this ride, to find ourselves not only in a must-win, but must win by three goals against the team that has shown to be the best in the league, is

...and even if you do that, still it doesn't depend on the Scorpions: Atlanta must tie or lose.

Yes, we can only control our game. And so to score three goals against the top team in the league is a big task, but everything is possible and, with our fans behind us, I know that we can succeed.