By San Antonio Current Staff
Share on Facebook
Tweet
Submit to Reddit
Email
In its eighth year, Diwali: Festival of Lights was bigger and better than ever before. Since its inception in 2009, the festival has served as a way to strengthen San Antonio's ties with its sister city of Chennai, India. In the process, residents and visitors alike have been able to partake in Indian cuisine, cultural performances, artisan vendors, and a river parade featuring floating candles. Oh, and a fireworks show to boot.

So yeah, Diwali was the place to be Saturday. Peek through the photos to see what you missed and get you pumped for next year. 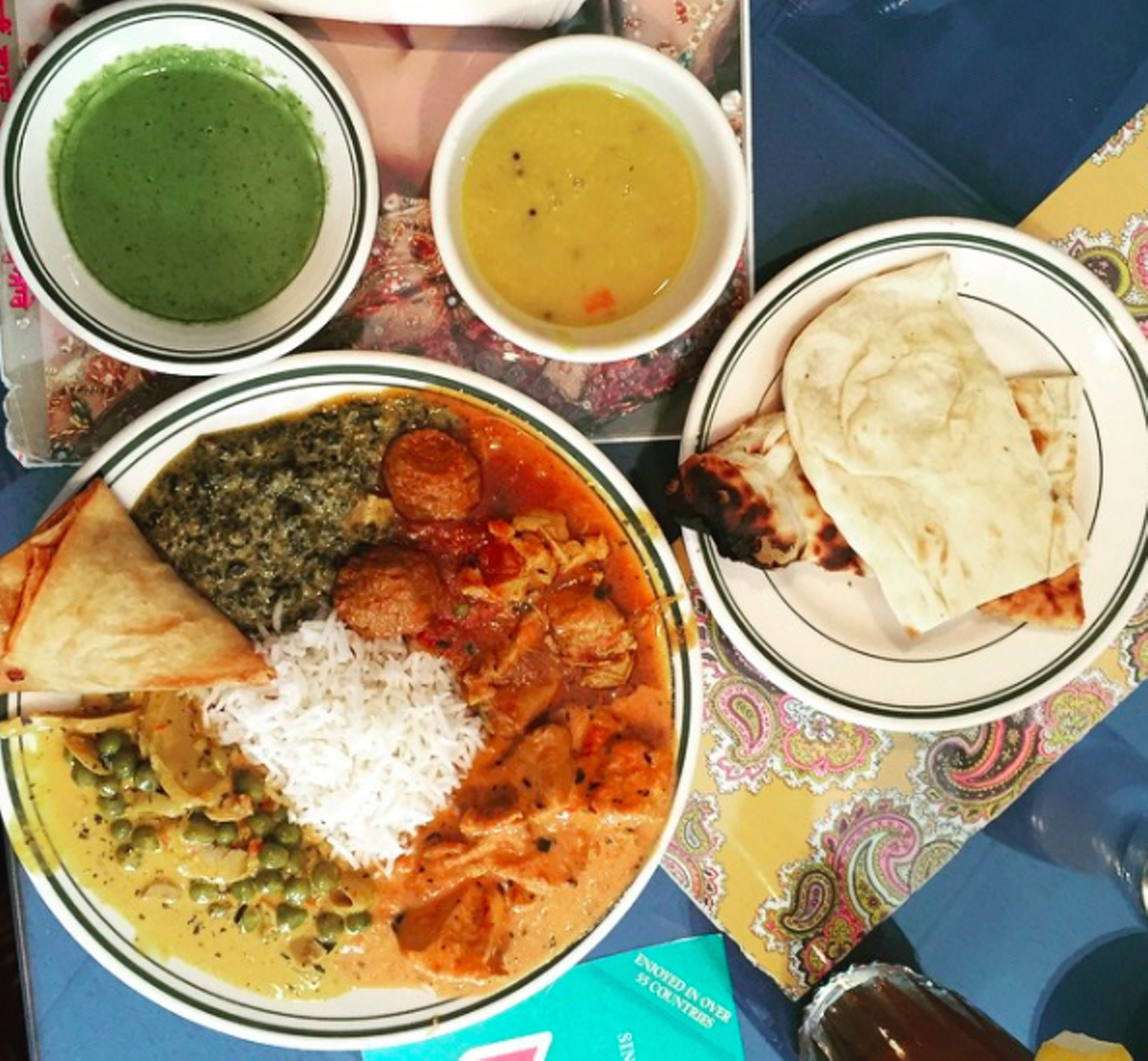