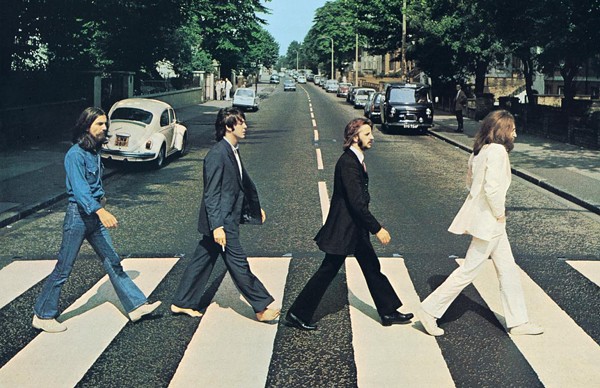 Youth Orchestras of San Antonio will follow-up its massively successful "OK Computer Live" show this spring with a live beginning-to-end performance of The Beatles' "Abbey Road."

YOSA's "OK Computer" show, in which the performed the entirety of the classic Radiohead album with a diverse range of performers from SA's local music scene, was one of the stand-out shows at the Tobin Center last summer. The children's orchestra performed with the likes of Lonely Horse, Femina-X and even State Rep. Diego Bernal, but the highlight of the show was Alyson Alonzo's rousing and soulful rendition of "Lucky." Alonzo, was one of our Critic's Picks for this year's San Antonio Music Awards.


You can watch videos of the entire critically acclaimed concert over at this YouTube playlist.

"Abbey Road Live" will pair YOSA's 75-piece orchestra with the likes of Buttercup, Deer Vibes, The Please Help, fishermen, We Leave and Midnight and more for performances from the iconic Beatles album. Expect puro performances of timeless songs from the last album recorded by the Fab Four, including "Come Together," "Here Comes the Sun," "Octopus's Garden" and "The End."