Come On, Vogue At Uptown Studio On Friday 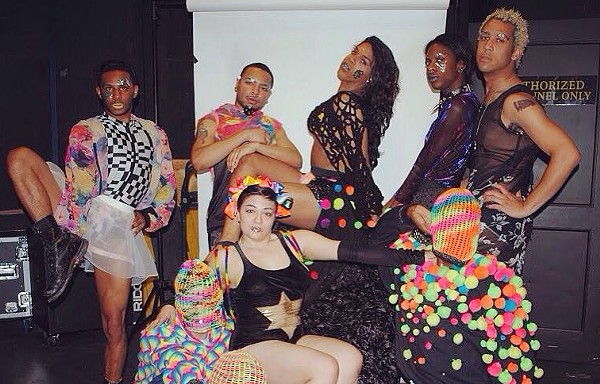 To celebrate equality between all genders/sexual orientations, the recent legalization of same-sex marriage and the arts, the Rainbow Extravaganza Vogue Ball will honor the past, present and future of San Antonio's LGBT community.

In honor of Gay Pride Week, the ball will feature five categories all with the possibility of winning a $100 cash prize. The $150 grand prize is on the line with the Realness OTA challenge, where the award goes to the "straightest-looking" gay man. The $100 prizes are for the Vogue challenge (make Madonna cry tears of envy) Best Runway, Sex Siren and a BBOY/BGIRL breakdance-off. In the words of icon RuPaul herself, "Good luck, and don't fuck it up."