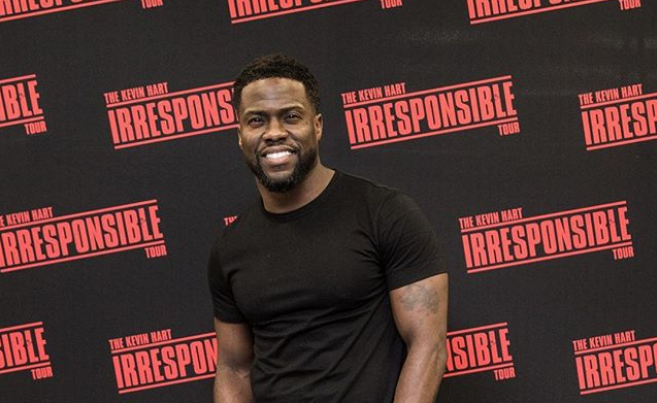 Students at Booker T. Washington High School in Dallas were surprised by a change in administration earlier this week that brought in comedian and actor Kevin Hart.

During an assembly Wednesday, principal Scott Rhudes, who is well-loved by students, made a sudden announcement that he was "leaving" his position. Students were confused, that is until Rhudes announced who would be serving as interim principal.

The moment the students at Booker T. Washington found out their new principal would be... Kevin Hart!!!!! pic.twitter.com/TFs1WC1oCA

Students quickly erupted in applause as they saw their new administrator, even if it was just for a day. Hart kept the auditorium in good spirits as he joked that the menu would be all chicken nuggets and that school wouldn't start until noon.

The visit was part of Hart's nationwide tour to promote his new film Night School, but he was sure to inspire students to have ambition and accomplish their goals. That is, after they contained their excitement.