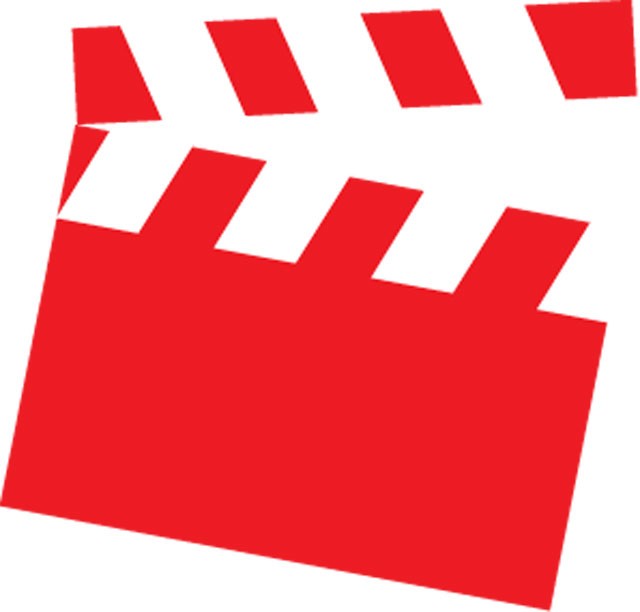 Besides singing and playing a variety of instruments in Phonolux (one of my favorite local bands), Buddy Calvo is a promising local filmmaker. His latest project, produced by his own Machina Cinema, is a short titled Arose The Coward, starring Anthony Guajardo and Viviana Chavez. It deals with a high school senior (Andrew) who has lived with a bitchy step grandmother for seven years until he snaps. And I won’t say more. Judging by the teaser (which you can watch at indiegogo.com/arose-the-coward), Calvo was as meticulous with this film as he was with Phonolux’s debut album. Not a bad sign.

The fifth semi-annual screening of the Short Shorts Film Festival will take place on Saturday, February 11, at 13th Floor Studios (5817 La Colonia Dr), but submissions are accepted from now until December 31. The two big winners will be a “Critic’s Pick” (chosen by a panel of SA filmmakers and producers) and a “People’s Champion,” chosen by, well, the people. As far as genres accepted, “anything goes,” according to the guidelines. That is, anything except porn (R is the limit). Documentaries are welcome but “just don’t take it personally if we don’t screen your religious cult propaganda video” (thank you). Send films (15 minutes or less) to Short Shorts c/o John Lambert, 1421 Brookstone, San Antonio, 78248. There is no fee to submit, and the festival’s proceeds benefit the Breast Cancer Research Center’s Patient Family Services.

Ya’Ke Smith (Katrina’s Son) is a happy man. His feature-length debut, Wolf, is in its post-production stage after shooting in San Antonio.

“Actually, I’m beyond happy,” writer-director Smith told the Current about his film, which deals with a church child molestation case from an unusual African-American perspective. “The cinematography, acting, production design, costumes, make-up, and overall production value is phenomenal. I’m really close to picture lock, and the film will be done at the beginning of next year.”

The movie stars Irma P. Hall (The Ladykillers, Collateral), and even though I only saw a teaser of it, Smith proved to me to be a real filmmaker: everything he told me he was going to do with the movie, he did, and he did it when he said he was going to do it. No wonder he went to Cannes — two times. I hope there is a third.