By San Antonio Current Staff
Share on Facebook
Tweet
Submit to Reddit
Email
San Antonians headed to The Parish on Sunday afternoon to honor the late and great Tito Bradshaw. The local entrepreneur was killed last Monday after a suspected drunk driver struck him while he was riding his bicycle. An outpour of love and support immediately flooded social media, with the community planning a memorial bike ride the same day the tragic incident occurred. On Sunday, Tito's family organized a memorial – here's what you missed.

Editor's Note: Services for Tito have also been announced. Friends, family and community members can pay their respects during a viewing this Thursday at the Greatér Visión Community Church in Killeen from 9 to 11 a.m. The funeral service will begin at 11 a.m.
OF 81
PREV NEXT 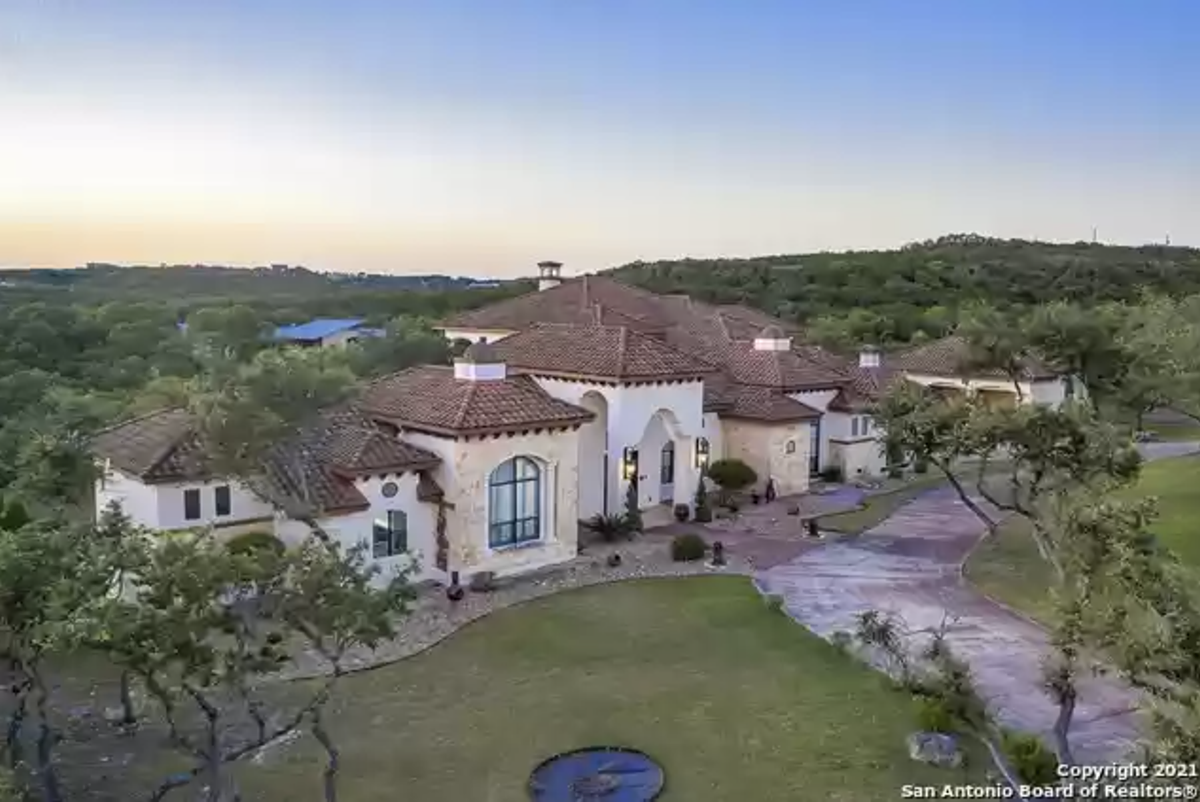 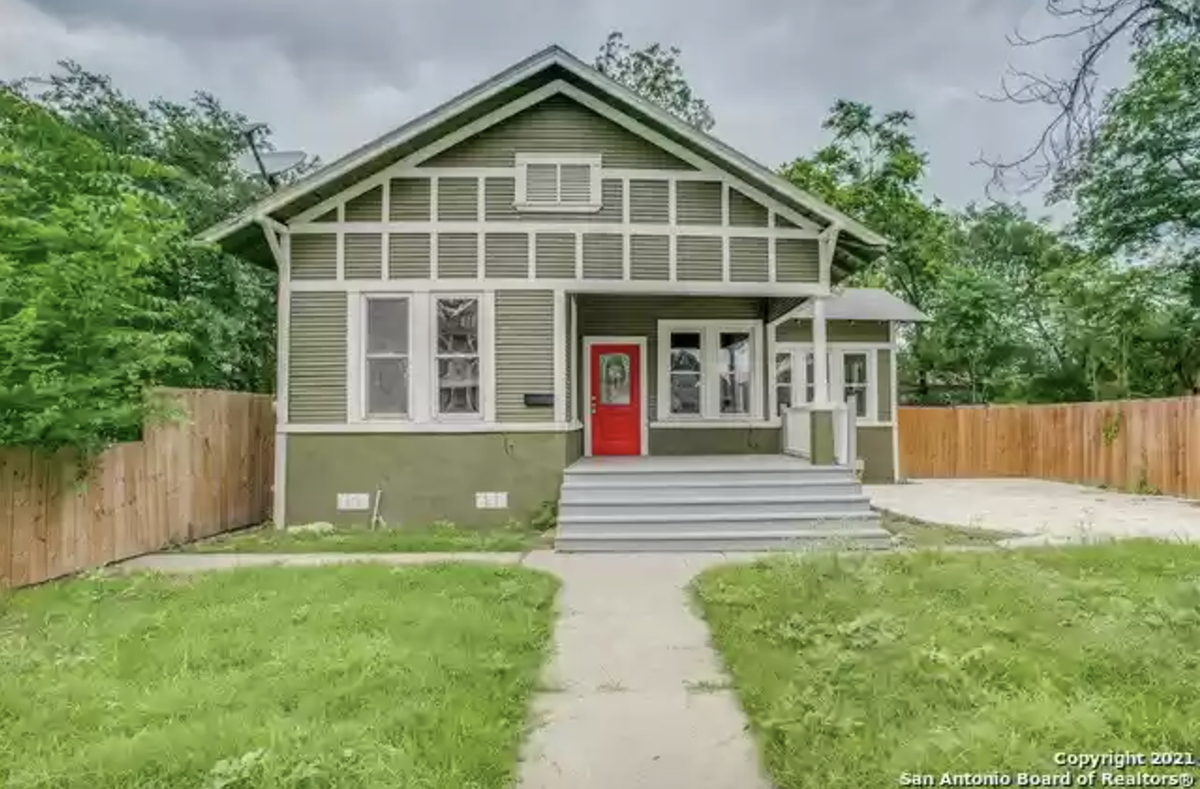