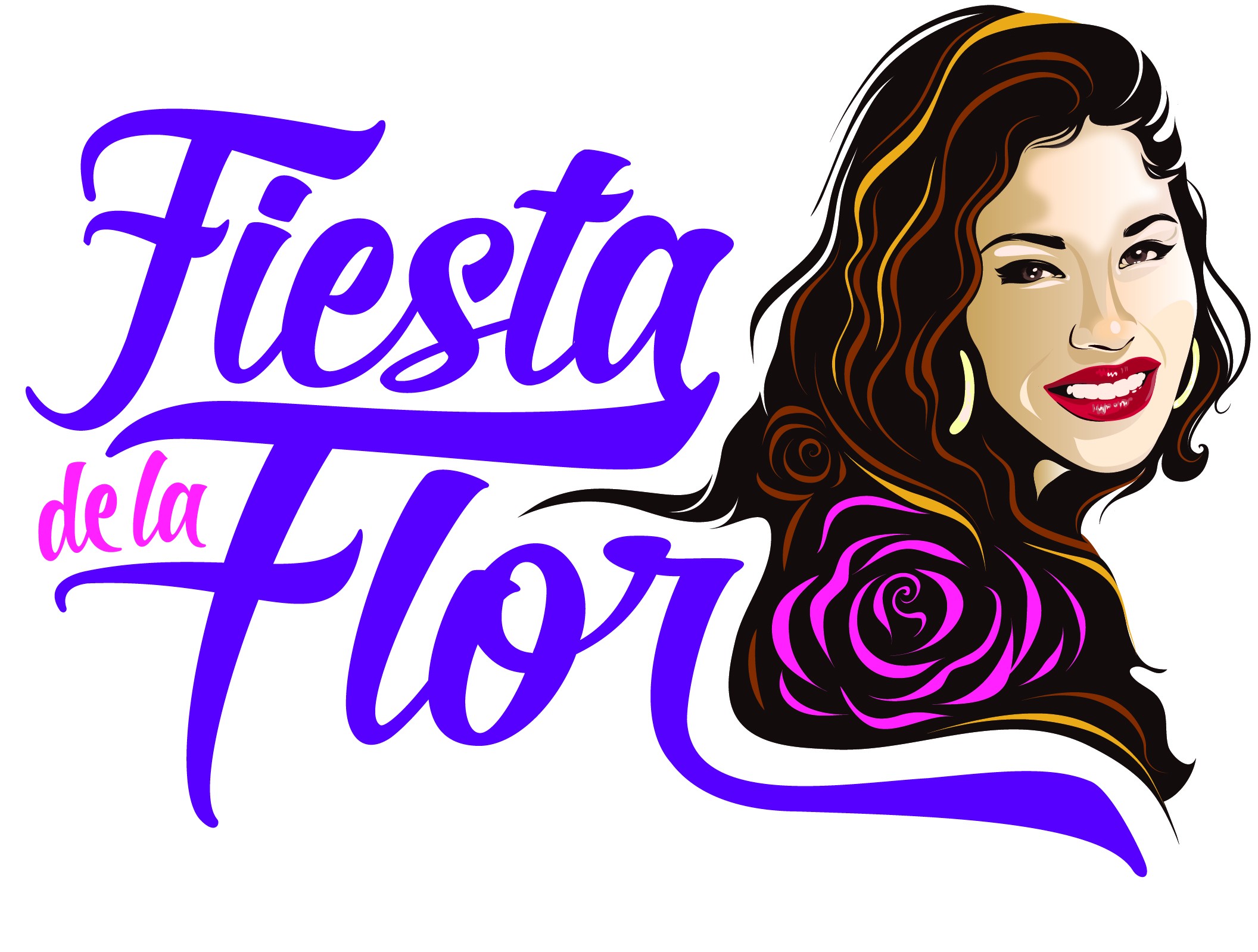 The last couple of weeks haven't been easy for the thousands of South Texas fans of Selena. Intense and bittersweet come to mind when describing their feelings toward the tejano music icon.

With March 31 marking the 20th anniversary of the singer's death, a nostalgic light beamed on the singer's career and cultural image. But with it came the memory of losing a star in the apex of her career and the onset of her adult life, shot dead at 23.

[Related Story: Anything For Selenas! Remembering An Icon 20 Years Later]

On the anniversary night at a Selena vigil outside San Antonio tejano station KXTN 107.5, the feeling was a strange mix of commemoration and grief.

"It was a little somber, but I saw people laughing and joking and I saw people crying," said Selena superfan Manuel Barraza. "There were local tejano artists sharing stories about her, sharing memories they hadn't shared with the public before."

Selena's husband, Chris Pérez, made a surprise appearance, looking to change the timbre of the occasion. "On the 20th anniversary of the tragedy that happened in 1995, let's lift up Selena's legacy and inspire generations to come," Pérez told the crowd in a video posted on Instagram.

Over at Hi-Tones, a rare millennial hotspot of tejano, the attitude had already shifted to an all-out party hosted by DJ Pulp. "It was packed, the crowd was all amped up," said Barraza. "It felt like I was at a Selena concert, everybody was just chanting all her lyrics."

On what would have marked her 44th birthday on Thursday, Selena devotees in San Antonio can celebrate with a few events around town. At 8 a.m. on Saturday, John Marshall High School hosts the Bidi Bidi Fun Run, named after Selena's onomatopoeic single from 1994. Proceeds go to the Selena Foundation, a scholarship program run by the Quintanilla family. At the opposite end of the celebration spectrum, Brass Monkey and VJ Glitoris promise a decadent Thursday evening with a tribute and music video night on Selena's birthday.

On the bleeding edge of technology, California company Acrovirt and the University of California San Diego are creating a radically new way to remember the Tejano singer. With an OK from the Quintanilla family and a crowdfunded flow of cash, Acrovirt will take the idea of the performing hologram — popularized by the reanimated Tupac at Coachella in 2012 — to the next level of interactivity.

Terry Kennedy, CEO of Acrovirt, calls the project "the first digital embodiment of a person."

It's a weird combo of sci-fi and celebrity culture, like Phillip Dick writing copy for People.

"We're actually putting the brain into the digital image," Kennedy told the San Antonio Current over the phone. "That digital person will be able to act, react and respond as she did and be able to change in the future. Every concert would be different."

With a hologram Selena changing to her concert environment, Kennedy calls the project "a symbolic Eve" for future android projects. If all goes according to plan, you can expect a hologram tour by 2018. As part of the circus, Acrovirt and the Quintanilla family intend to release three unheard songs from Selena's catalog.

"It makes me feel good to have Selena recognized for what she achieved," her father, Abraham Quintanilla, said at a press conference in January announcing the show. "Her story is one anybody can relate to because it's about family. Having a festival means our commitment to keep her memory alive through music continues."

"Corpus was where Selena called home, she grew up in the Molina neighborhood on the West Side," said Ashley Simper, director of the Corpus Christi Convention & Visitors Bureau. "The city absolutely has embraced her. She believed in roots and she believed in tradition and those are the qualities of her and the character of her that people learned about after she passed away. And those are the things that we're celebrating now."

For the city, Fiesta De La Flor is a spring boon they hope to grow each year. Interest for the event has come from near and far.

"The coverage of this event has been international, I've seen stories hitting in China and all over Europe talking about Fiesta de la Flor," said Simper. To ensure a hassle-free trip to Corpus, the city recommends ride shares and buying tickets in advance. Simper expects around 50,000 people will attend the two-day gig.

Like many Selena fans in San Antonio, Barraza will drive down to Corpus for the fest. Barraza will be meeting up in SA with other Selena fanatics like Will Portalatin descending from around the country for the memorial fest.

Portalatin will be flying into San Antonio from Florida for the roadtrip to Corpus. Portalatin has operated the comolaflor.org fansite since 1998 and says he's looking forward to meeting other chatroom fans of the star.

"If you feel very passionate about it, you own it," said Portalatin. "When you share her music or her story, there's a sense of pride."