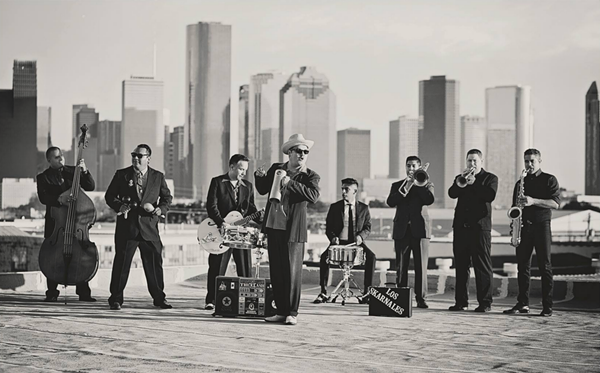 Due to Tropical Storm Bill and the ongoing flash flood watched issued for South Central Texas, the Coors Light Free Concert has been postponed until June 23.

For over two decades, this bombastic Latin punk octet has entertained audiences with an eclectic mix of musical styles from ska to rockabilly to cumbia. Their latest EP, "Another Day, Another Borrachera," comes out later this month.