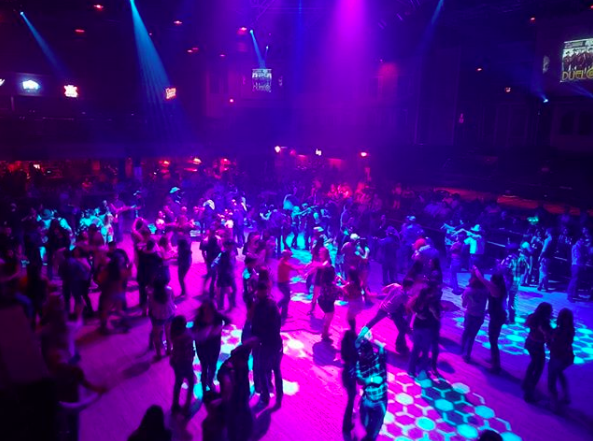 The bankrupt owner of Cowboys Dancehall has named a possible buyer for the San Antonio two-step palace.

Arlington-based Cowboys Far West filed papers asking a San Antonio bankruptcy judge to green light a sale of the property to Austin-based Heiser Development Corp. for $9.75 million, according to a report on MySA.com.

While that offer is less than the $12 million, Cowboys Far West originally sought, time may be forcing a fire sale, according to the report. Oklahoma-based Crossroads 2004, the partnership's lead lender, can foreclose on the club on April 2 if it hasn’t yet sold.