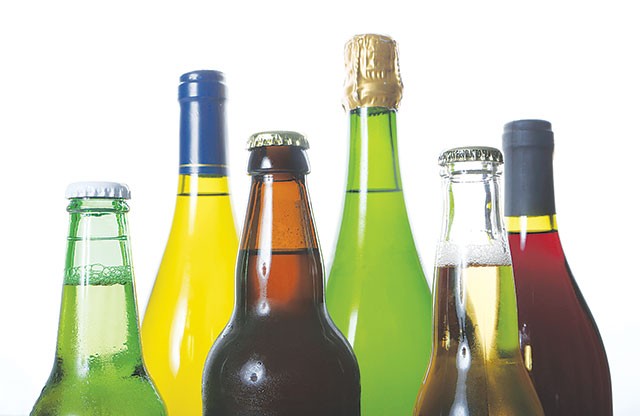 The Grapevine in Gruene is a place to try the excellent local wines. Now it’s also where you can sample some craft beers, too. On the third Thursday of every month, The Grapevine, 1612 Hunter Road, New Braunfels, will offer wine and beer tastings on their patio. You’ll be able to try the craft brewery being featured that day, like (512) Brewing, who participate this month, and three wines. There will be complimentary food tastings too, but you can also bring your own food from nearby eateries like the Gristmill, Mozie’s, or Cantina Del Rio.

The owners of the Point Park & Eats, the food truck park on the northwest side of town, are partnering with chef Luciano Valadez of Texasada Mexican Street Food truck to launch Taps y Tapas. The modern Mexican eatery will have craft brews on tap, as well as coffee and wines. The restaurant will be off of North Flores in the Five Points area, and is set to open in June.