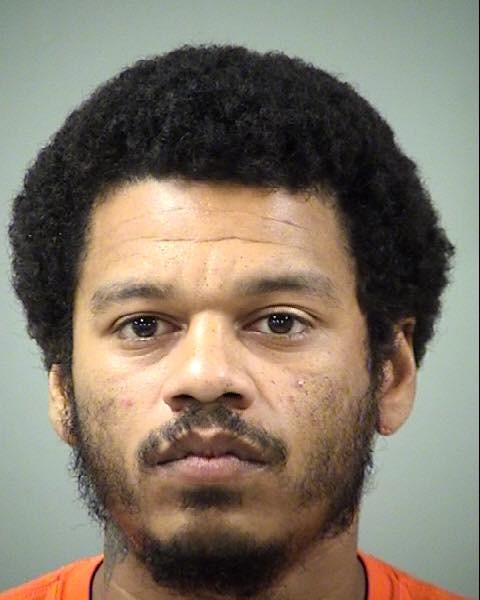 A man accused of stealing $35,000 in fireworks over the holiday weekend got a surprise when he tried to sell them on Craigslist.

Bexar County Sheriff's deputies arrested Kelvin Payne, 30, on Saturday, where they recovered hundreds of dollars worth of fireworks and a stolen handgun.

Authorities set Payne up after an Alamo Fireworks stand manager on the 11500 block of Potranco reported the theft. The manager had also done a little digging and showed authorities the Craigslist post for the stolen fireworks.

According to a news release, deputies responded to the ad and when Payne took the bait, he was arrested. Authorities confiscated fireworks Payne allegedly tried to sell and found the rest of them at a house close to where they arrested Payne.