Creed: The band everyone loves to hate comes to SA 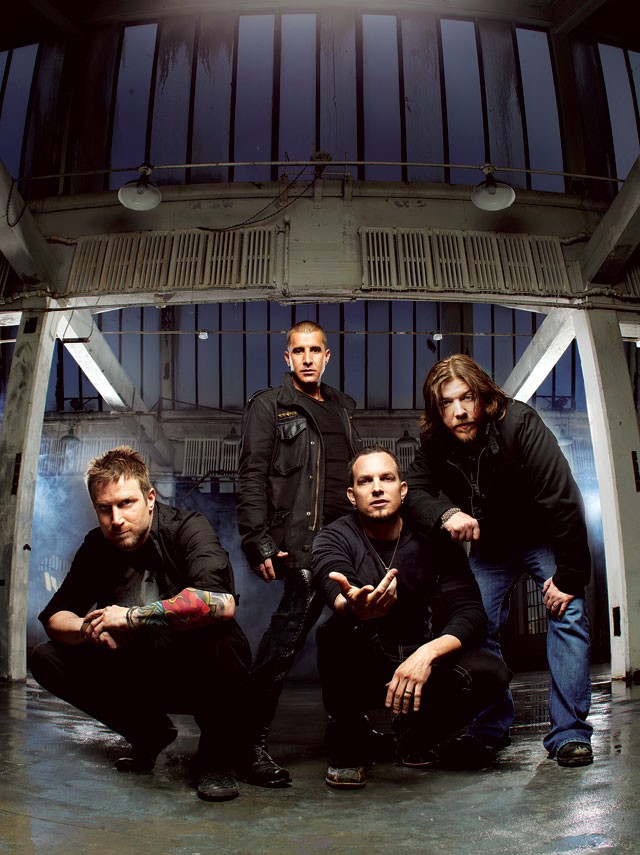 If anyone can speak to the truth of the old saying "you don't miss what you had until it's gone," it's Mark Tremonti, guitarist of Creed.

But it was still a far cry from the kind of popularity Creed had enjoyed.

After Creed's first blast of major success, Stapp saw his life spin out of control (nodules in his vocal chords, anxiety, alcohol) and reached a low point in 2003, when he contemplated committing suicide.

To begin with, even at its height of popularity, the group had never been a favorite of critics, who took the band to task for being derivative, overblown, and contrived. But after Creed's split Stapp went to rehab and turned his life around. He released a 2006 solo CD, The Great Divide (which went platinum and peaked at No. 20 on Billboard's Top 200 chart), and in 2009 reunited with Creed and released Full Circle. It sold 500,000 copies, a good figure for any band not named Creed.

"We realized how lucky we were to have such a successful band," Tremonti said. "We decided to get past our differences and go out there and enjoy what we had."

Today, the healing process continues, but the new music won't arrive until next year at the earliest.

"At this point, we've got about four songs that are ready to go," Tremonti said. "We're not putting a timeline on when it should come out, so we're just kind of taking our time with the new record. You can't rush things. So we're trying to make sure that, when it comes out, it's the right album."