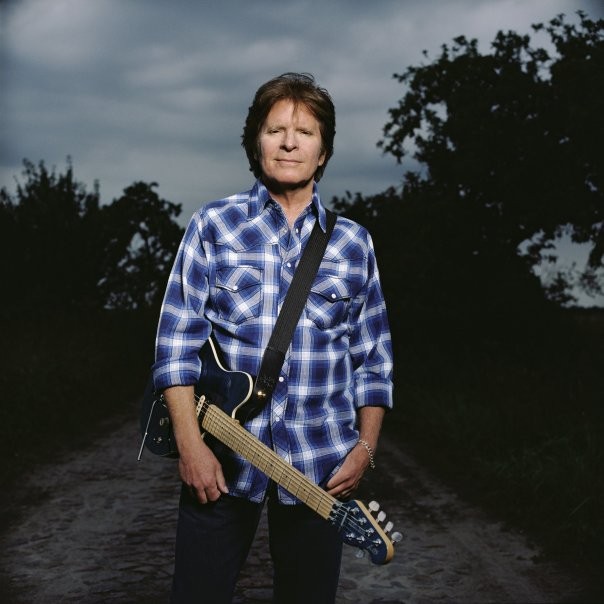 Fogerty's distinctive down-home vocals and swampy guitar helped cement CCR's "Proud Mary," "Fortunate Son" and "Born on a Bayou" as classic rock standards. His solo work has ranged from the surprise '80s hit Centerfield to 2013's Wrote a Song for Everyone, which paired him with contemporary rock and country artists influenced by his music. Fogerty last rolled through in spring of 2016, when he played the Majestic Theatre.

Tickets for the Whitewater show go on sale Friday, March 16, at 10 a.m. Prices range from $44.59 for general admission to super-pricy VIP packages. It's an outdoor venue, so be aware the gig happens rain or shine.

11860 FM 306
New Braunfels, TX
Community, Concert Hall/Auditorium and Outdoor Theater
Map
Get our top picks for the best events in San Antonio every Thursday morning. Sign up for our Events Newsletter.