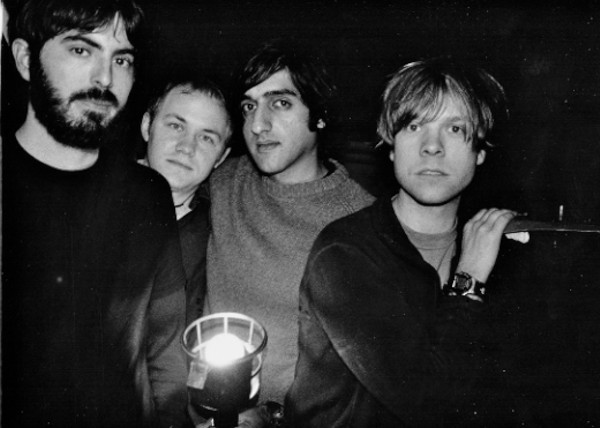 When I watched the video of Texas Gov. Greg Abbott endorsing Sen. Ted Cruz for president, I thought it was newsworthy (obviously, since I blogged about it) but predictable. The real upset of the news, I thought, was that Cruz's camp had secured the blessing of Austin-based instrumental slow-build virtuosos Explosions in the Sky for the video's backing music.

As it turned out, they didn't. The band responded today to a Tweet by Alibi Pierce, a writer and curator for The Stoner's Journal, that they were "absolutely not okay with it":

@AlibiPierce we are absolutely not okay with it. Those are two people we don't like very much. We'll get to the bottom of this. Thanks.

And get to the bottom of it, they did. As of this afternoon, the video has been removed from YouTube. The band's label, Temporary Residence, issued this statement to Pitchfork:

Maybe Explosions in the Sky should collectively run for president? Their record shows they can get things done. I'd vote for 'em.

And if we can't get them to run for the White House, then maybe we could start at least start a campaign for a San Antonio tour date to go with their new album.