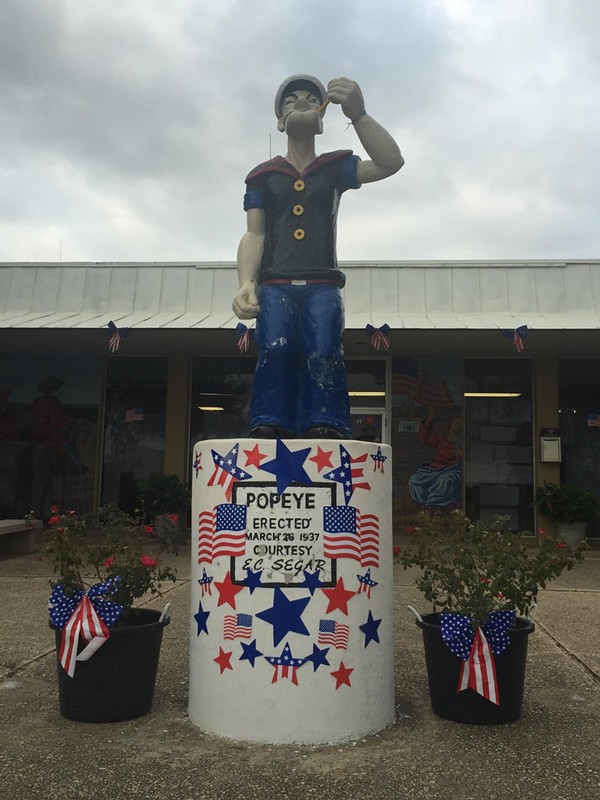 Crystal City is having a rough time.

At the city's first City Council meeting since the indictments, Mayor Lopez was additionally charged with inciting a riot after getting into an altercation with a resident, multiple media reports indicate. When police were booking Lopez into jail, they found a controlled substance, possibly Vicodin, the San Antonio Express-News reported.

And, now, the city's water is black.

We have been trying to get as much information about the water issue. This is what we have been told. The City is...

Public Works Director Lionel Perez said in a press release that the black water is due to sediments that got into the water distribution facility after a tank was flushed on Wednesday. Police are advising residents to boil their water.

Crystal City residents are being told to boil their water or purchase bottled water because of sediment in the...