Culinary Couples in San Antonio You Should Already Know About

By San Antonio Current Staff
Share on Facebook
Tweet
Submit to Reddit
Email
Local restaurants drive San Antonio's underrated food scene, but have you ever wondered about the folks who run our favorite restaurants, bars, bakeries and more? While we do our due diligence in spotlighting esteemed chefs that have helped put the Alamo City on the map, this Valentine's Day we're giving a shoutout to the couples that hustle together to run beloved dining and drinking spots.
OF 30
PREV NEXT 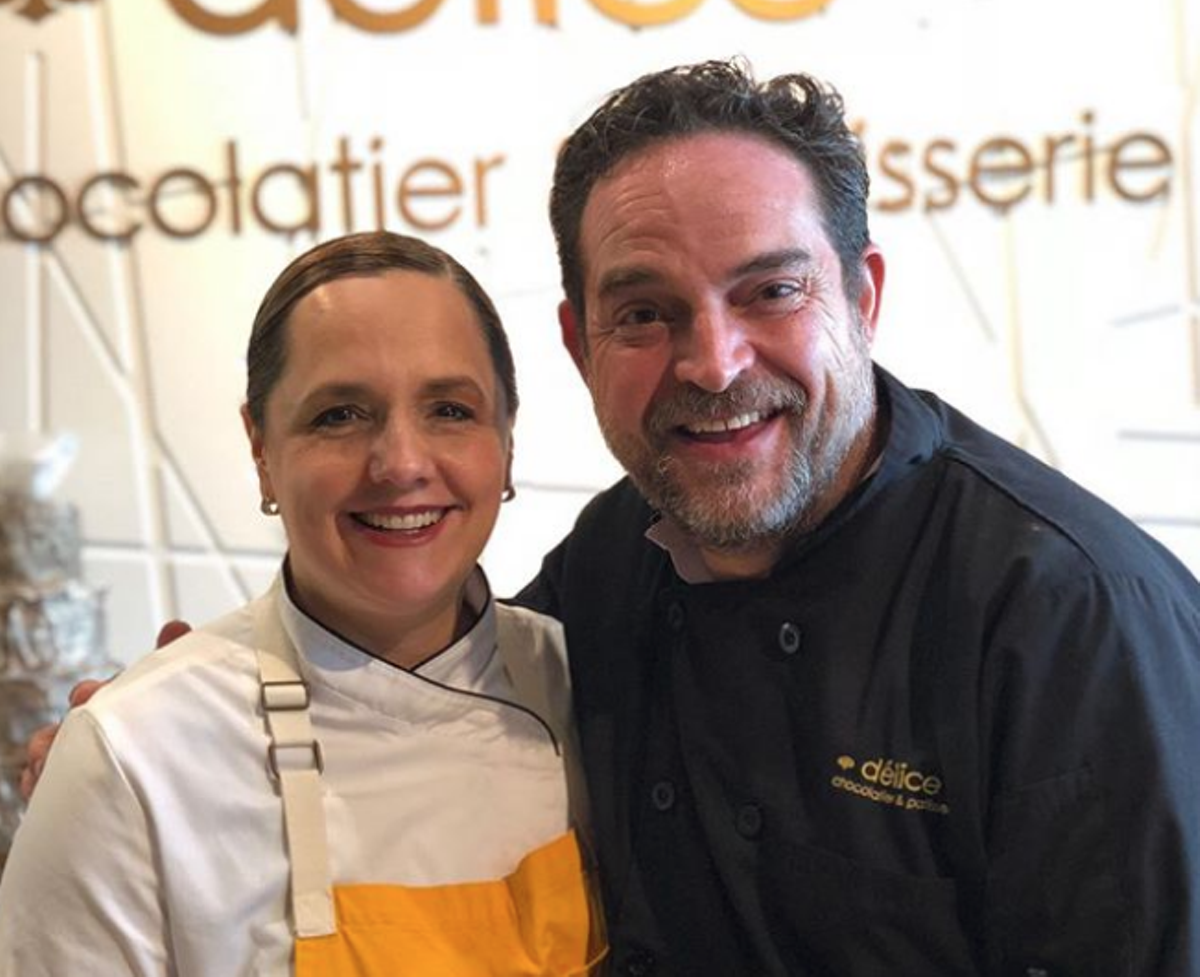 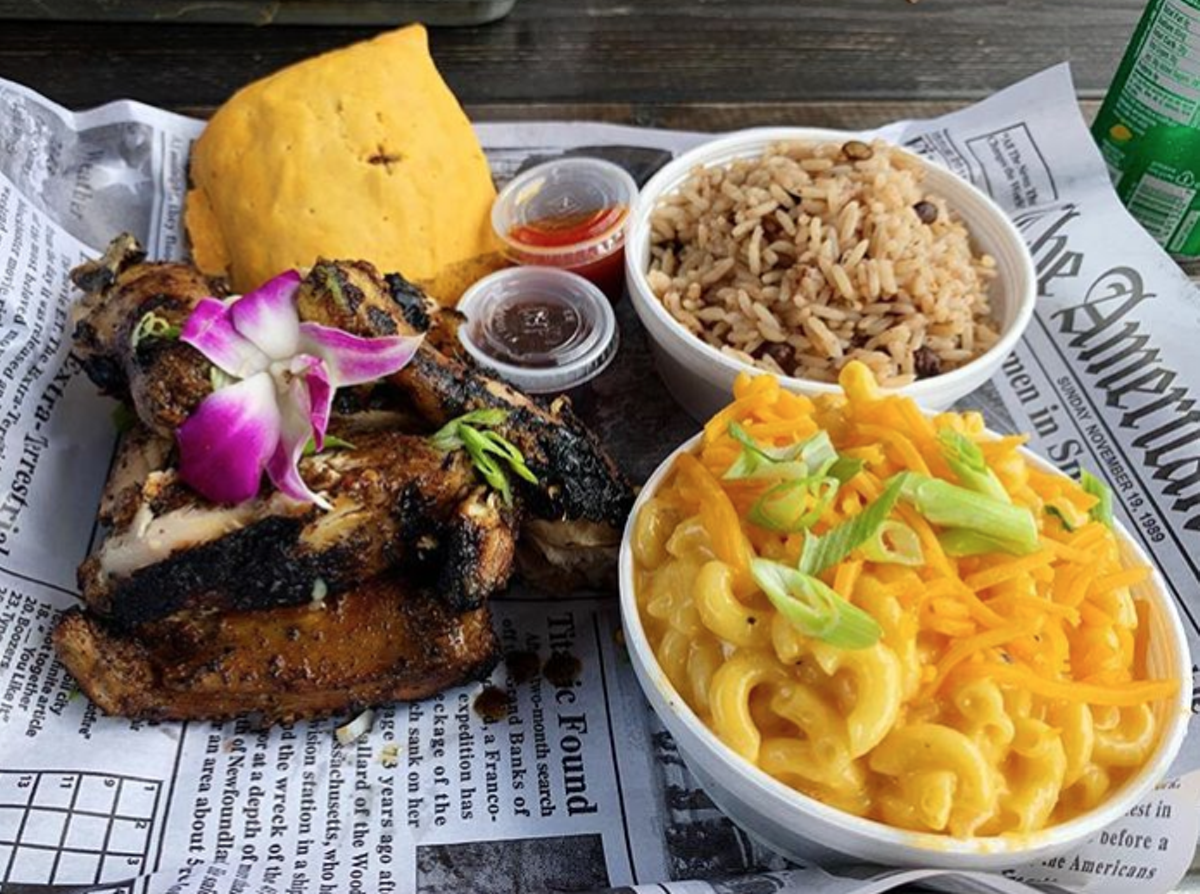