Cullum's Attaboy Burgers is Getting a Sister 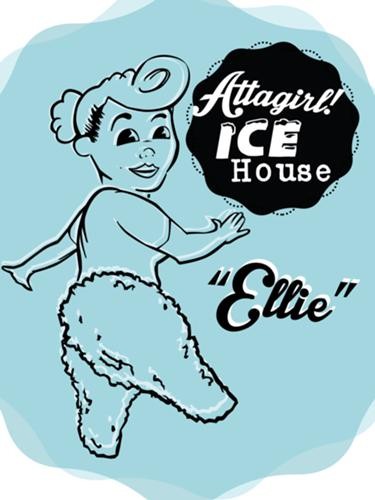 Chris Cullum (Cullum's Attaboy Burgers, Tucker's Kozy Korner) is expanding his culinary footprint to the St. Mary's Strip with Attagirl Ice House. Although the concept is still in flux, Cullum and co. have shared a glimpse into what that project (at 119 Kings Court) might look like.

The spot, which has been home to several other retail joints since it was built in the 1960s, is currently being transformed to give it a chic rustic look that will re-purpose much of the materials already found inside the buildings.

Cullum hopes to use the pits out back on this chicken-based concept that will likely include jerk chicken, jerk wings, fried chicken, the return of the pho wings once found at the food truck and cowgirl brunch on Saturdays and Sundays. Craft brews will be available as well, with the prolific Newman Project setting up one of their systems into the space.

Attagirl Ice House is slated to open in mid to late October.