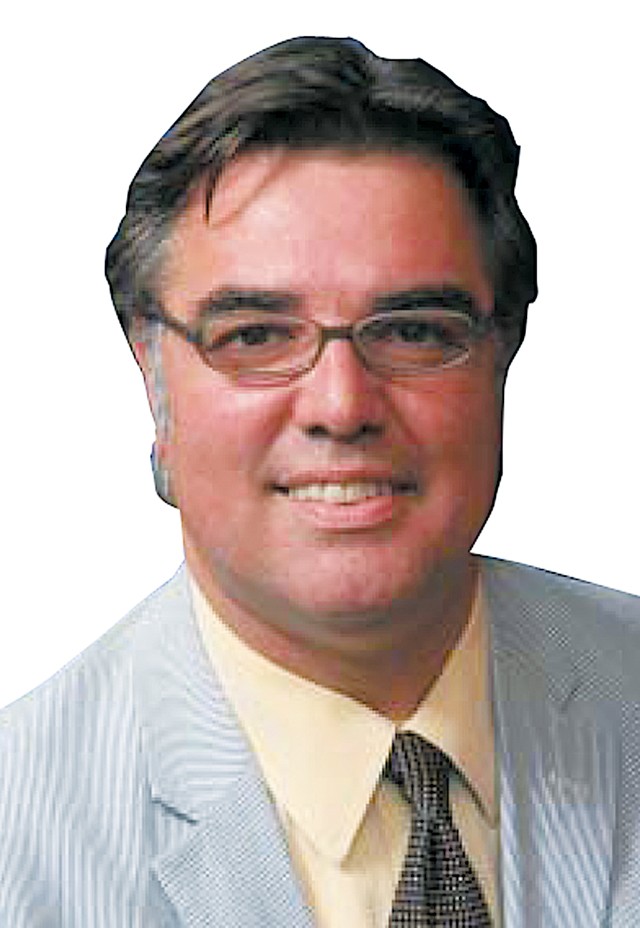 When Felix Padrón first arrived in SA in 1995 to manage the public art program, he discovered a bounty of culture, but not the city- endorsed art town we know now. “At that time I found it kind of ironic knowing that it was a culturally rich community, but that its leaders were not really interested in investing in the arts,” Padrón told the Current last week. “I have come to the conclusion that the reason that was happening back then is because art and culture were so engrained in our history, in our every day fabric, that I think they took it for granted. Why invest in it?”

Director of the Office of Cultural Affairs since 2001, Padrón, who is both arts administrator and a nationally known practicing artist, recalls that in his early years it was only Big Art — “the ballet, the symphony” — that could count on official city support. “Community arts were a difficult challenge — you had to fight for it. They were being funded,” he admitted, “but I don’t think at that time the SA leadership realized their potential, their real value, their return on investment.”

The arts connect in SA is for the most part through the funding that OCA receives from taxes on hotel beds. Though SA’s Hotel Occupancy Tax is one of the highest in the country at 16.75 percent, half of which goes to the city, spending on the arts must still be approved by the city council. Fortunately, the value of the arts is better understood today. Mayor Julián Castro has placed a strong focus on cultural development in his ambitious SA2020 vision, and though under attack in the Texas Lege, the arts are still in vogue in Saytown. “Right now the support for the arts is almost overwhelming,” Padrón said. “Because everybody wants art — now. And they understand that you need to invest in it.”

While weathering the legislative storm that might cripple state arts and education funding is on many minds, OCA is building on the present local pro-arts mood to expand, not necessarily with dollars, but with ideas. Asked what his office is doing to support arts education and literacy, Padrón pointed to OCA’s support of after-school community arts educators SAY Sí and Gemini Ink, and their innovative Writers in Communities program. Good stuff, we agree, and we’re heartened to hear that Gemini Ink might be able to expand their outreach to schools, too. A proposal is still in the works, but, Padrón promises, “We are looking at it.” With ties to the tourism industry, OCA is quite aware of the value of image. Which may explain plans to adopt an official Poet Laureate of San Antonio — a concept Padrón said the mayor’s office is preparing to endorse.

“Right now we are in the beginning stages of organizing that process. We are thinking that perhaps by sometime this fall we will have somebody appointed,” he said. “[Castro] is really excited about that. I think we will probably be the first city in Texas to have one. So, we are planting the seed in small ways, but I think a very meaningful way to promote literacy and the importance of literacy in our community.”