CurrentCast: Writer and SA Native Shea Serrano on Growing up Here and Why the Spurs Will Win the Championship 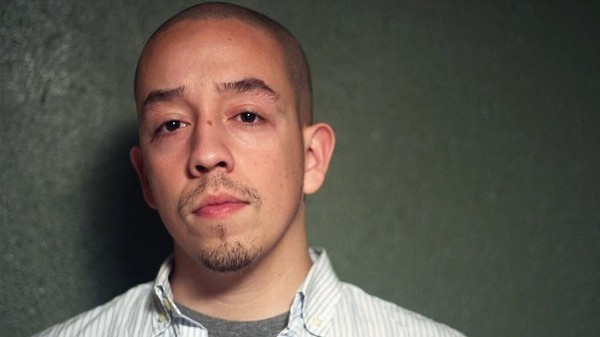 Shea Serrano spent the first 18 years of his life on the Southwest Side of San Antonio.

His upbringing looked pretty much like every other kid's in his neighborhood. But he's probably the only one who ended up on the New York Times bestseller list, or writing for a groundbreaking sports and pop-culture site.

Since Grantland, his former employer, shut down last year, Serrano's been working on a basketball book and an illustrated newsletter called Basketball and Other Things.

In an interview for this week's CurrentCast, Serrano talks about growing up here, why he decided to become a middle school teacher, why it's perfect that the Spurs and Golden State Warriors both had historically great seasons and raising three kids.

Stream the full conversation below: