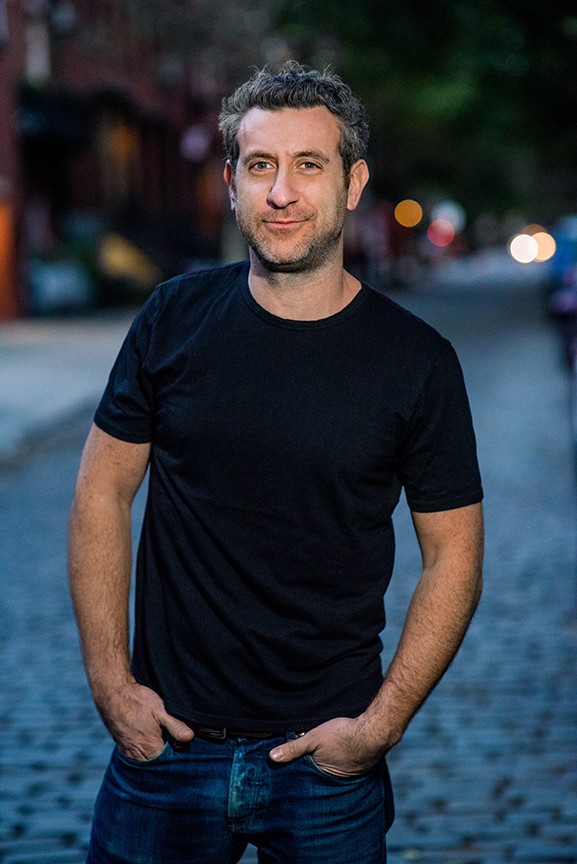 In an interview with New York Magazine’s entertainment website Vulture.com about the changing nature of political humor, former Daily Show writer-producer Rory Albanese said, “Comedy’s role under Trump should be the same as it’s always been: a heady mix of truth to power and fart jokes.” Albanese’s recent multi-hat role on the now-canceled Nightly Show with Larry Wilmore gave him the opportunity to test that formula, satirizing the increasingly scary state of the union while playing a creepy bathroom bounty hunter hanging out in a high school girls’ room, a skeezy “backdoor expert” advising the government on the best way to get Apple to open up their iPhones, and the bloody-eared owner of a Flint, Michigan, waterpark. Jokes about farts might not lessen the stench, but they help pass the time waiting for the air to clear. $16, 8pm Thu, Mar. 16, 8pm & 10:15pm Fri, Mar. 17 & Sat, Mar. 18, 7pm Sun, Mar. 19, Laugh Out Loud Comedy Club, 618 NW Loop 410, (210) 541-8805, lolsanantonio.com.