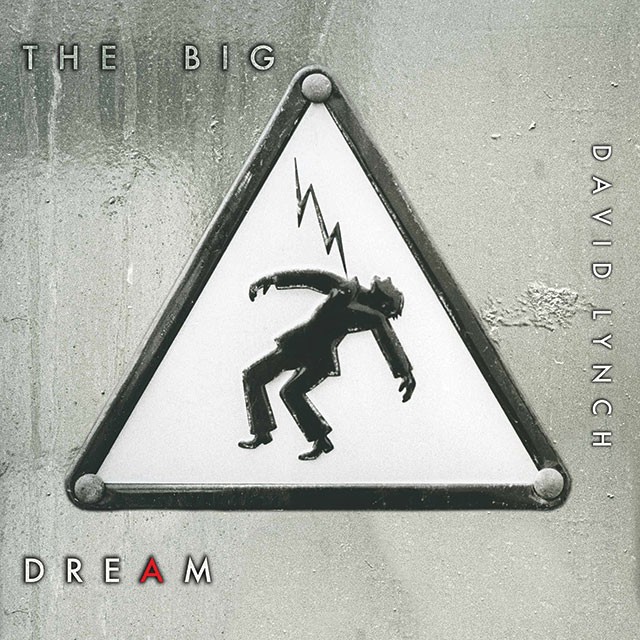 David Lynch is not a musician. He even refuses to be called one. Following what may be his final feature film, 2006’s Inland Empire, Lynch has taken to exploring various forms of artistic expression, including acting, painting, photography and, since 2001, music. The Big Dream is a marked improvement from 2011’s Crazy Clown Time, particularly in its focus and musical balance. Much of the album contains surrealist, modern blues that have passed through the creative channels of the auteur’s mind. “Star Dream Girl” is a march of old-world blues set adrift in some clouded vision. Lynch’s thin, nasal voice cracks in a beautiful protest over a smooth Southern guitar lick. “Say It” blends simple storytelling with intoxicating surf-rock influences. The haunting brilliance of “I Want You” pulsates with hesitant lyrics of repressed emotion that flutter out from an adolescent mind. The Lykke Li collaboration “I’m Waiting Here” closes, a somber cadence evoking the gentle sway of youths in the school dancehall. Lynch may be far from having crafted the sonic equivalent to any of his films, but the imaginative spirit that runs through his celluloid is no less apparent on the album.