Deciding Which Greek Organization Is Right For You (If Any) 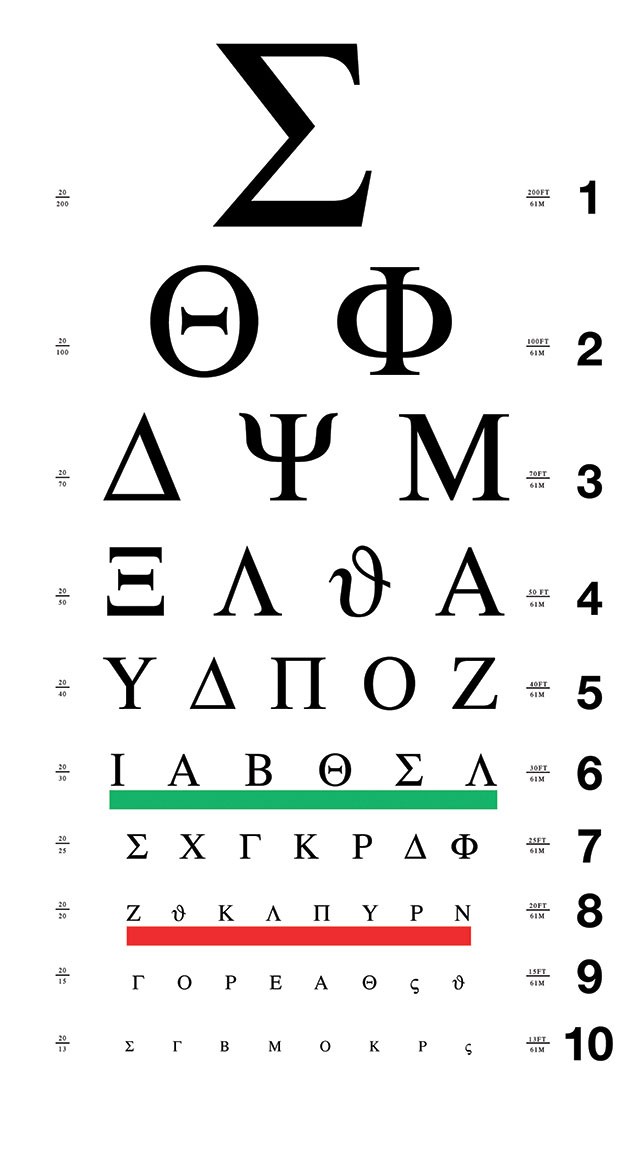 Shockingly enough, one of the biggest reasons college freshman return home before completing their first year at a distant university is not because of alcohol consumption overload (regardless of what parents think), but rather because the cafeteria food just doesn’t match up to home-cookin’, the community washer and dryer don’t get their undies quite clean enough and they don’t have big brother or sister by their side to pat them on the back when the road gets a little bumpy—they’re homesick.

If you’re yearning for an instant group of pals and structured social time just like Mom used to make, consider joining one of the most maligned groups on campus: a fraternity or sorority.

Personally, I never dreamt of becoming the blonde-haired, blue-eyed cheerleader type sorority girl we all view on television, and although I did, I didn’t at the same time. Many of the stereotypes about Greek organizations are just that, even the ones about binge drinking and crazy orgies. These groups do vary, and not just between social, service, academic and religious fraternities/sororities. The goal in deciding which Greek organization is right for you (if any at all) is taking the time to study the characteristics and principals the organization is built on to determine which one (if any) shares similar attributes as you.

Suppose you find one you think you can roll with: What have you gotten yourself into? Above all else, a Greek family is a lifetime commitment. Having recently graduated, I’ve learned this first hand. I might have left my campus, but I haven’t left my sorority. I’ve recently attended multiple weddings, baby showers, house warming parties, etc. These weren’t events I attended because they were mandatory as a sorority sister, they were special occasions I wanted to be a part of to support women who have been there for me, sometimes when my own family wasn’t.

Second, if time-management isn’t your thing, maybe Greek life isn’t either. The best way I can describe a fraternity/sorority’s schedule is: infinitely busy. Community service projects, hosting workshops and programs, event planning, fundraising and much more—you’ll be expected to do it all. Bear in mind, on your 900th community service hour, that these are extremely beneficial experiences to have on your post-grad resume. Plus, you’ll get built-in networking through your Greek system.

Lastly, we’ve all heard the hazing horror stories. And some of it is true: sleepless weeks, stress oozing from your ears, inevitable fighting with a group of other like-minded guys/gals also aiming to make it to the finish line and become an initiated member. For some people, what seems like ridiculous ritual can actually instill passion and pride for your organization and Greek letters. For me, it was oddly one of the best senses of accomplishments I’ve known. You come to realize that you have sacrificed things you normally wouldn’t have for the sake of your sought-after organization and for the sake of the other individuals at your side. It’s a process you’re not sure why you ever really committed to, but you did and you would never take it back.

So, before you think I’m an obsessed sorority girl and rule out the idea of becoming a brother or sister in a Greek affiliation, educate yourself. You might actually find what you’re looking for.