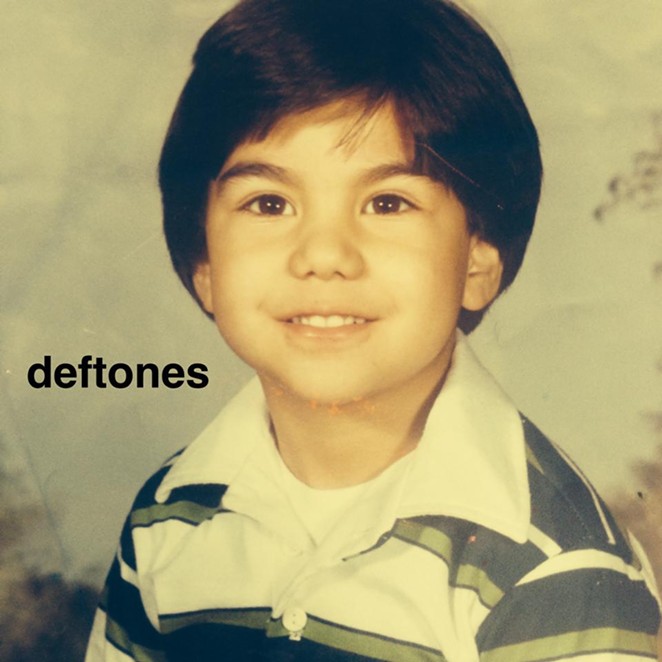 Update: Although the bandsintown.com website, the ticket broker for the concert, originally located the Lone Star Events Center as the "Lone Star Palace" across from the Alamo, it will actually be held at the Lone Star Brewery grounds at 600 Lone Star Blvd.

Whisper-rockers and Gen-Y fave, Deftones, will be playing San Antonio on March 19. Most fans of the Sacramento band are probably already aware of this, however, what you may not know is that they are scheduled to play the Lone Star Events Center, which is located directly across the street from the Alamo. The dates come on the heels of the band's announcement of an April 8 release date for their next record, the follow up to 2012 release, Koi No Yokan.

Tickets for the show are available here, as well as from the band's website, and will go on sale Friday, January 29. Set your alarms and snatch 'em up fast, as the band is not only a San Anto favorite, but the popular locale is sure to bring folks out of the woodwork, stoked to see the loudest rock 'n' roll whisperer, Chino Moreno, play on the hallowed ground just down the street from Pat O.'s.