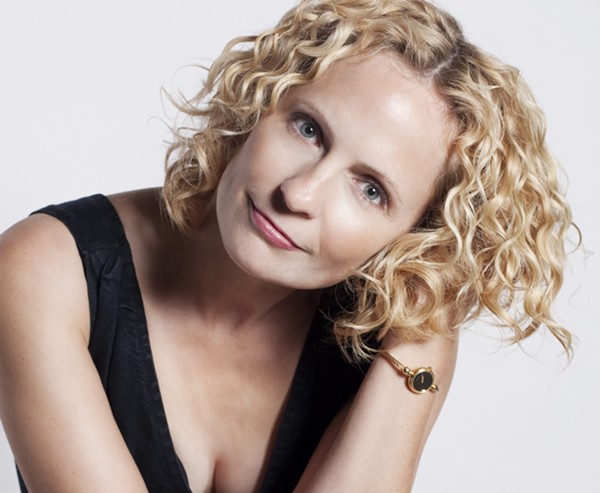 Denise Gossett is a successful, multi-talented working actress functioning in the trenches of the Hollywood machine. She has been in such productions as Veronica Mars, Drake & Josh, Mind of Mencia, The New Adventures of Old Christine, Zoey 101, The Office and Get the Gringo.

In addition to being a seasoned thespian, Denise is also the creator/director of the Shriekfest horror and sci-fi film festival and holds a black belt in the martial arts. Her newest film, the Hank Williams biopic I Saw the Light, opens wide on April 1.

What can you tell me about your role in I Saw The Light?

I play Tom Hiddleston’s mother-in-law. My scene is the first time I meet Hank Williams (Hiddleston) at a barbecue picnic. Like any other mom, I’m leery about this famous older person dating my daughter. But Hank Williams is so charming, you can imagine how the whole thing plays out. I love working on period pieces like that.

When you have a smaller role in a larger film, how do you maximize your performance?

The smaller roles aren’t the main focus. Mostly, it is about the stars. If an actor is auditioning for a smaller role, you don’t want to go in and make it anything large or make it some crazy character, because you won’t get the part.

Can you describe your day-to-day life as a working actress in Hollywood?

You have to hustle or you will get nowhere. You have to sprint in order to move forward. My life is spent perusing IMDB and finding projects that are in pre-production. I look at breakdowns if I can get a hold of them. I look at all the casting magazines. I have an enormous database of people I have worked with, and I’ll send out postcards to those contacts just to remind them
of who I am. 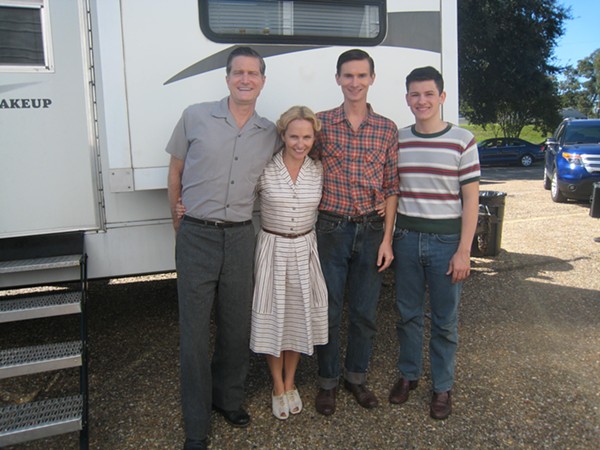 What have been some of the most fulfilling experiences you’ve had while acting?

When I did Get the Gringo. It was a little peek into what my future could be. We shot in Mexico City. They flew me out. I had a driver. I stayed in a nice hotel. And I got to work with Mel Gibson, Bob Gunton, Scott Cohen and Peter Stormare. And all the movies I have done since then just keep reinforcing the fact that acting is where I come alive.

What brought you to the world of horror film festivals?

I starred in a horror film 17 years ago. I wanted the director to take it on the festival circuit, but there weren’t any festivals that catered to horror. So I was like, “You know what? I’m going to start one.” I had no idea that it would explode. Now there is a horror festival on every corner, but it was so needed back then, and the word spread like crazy.

Why should people go see I Saw The Light when it opens in theaters on April 1?

Tom Hiddleston put his heart and soul into this role. He trained his voice. Tom sings all the songs. He sounds exactly like Hank Williams. He got all the inflections down. He learned guitar. He lost a lot of weight. Go to see brilliant performances, or go because you love Hank Williams and you want to see his story played out onscreen.